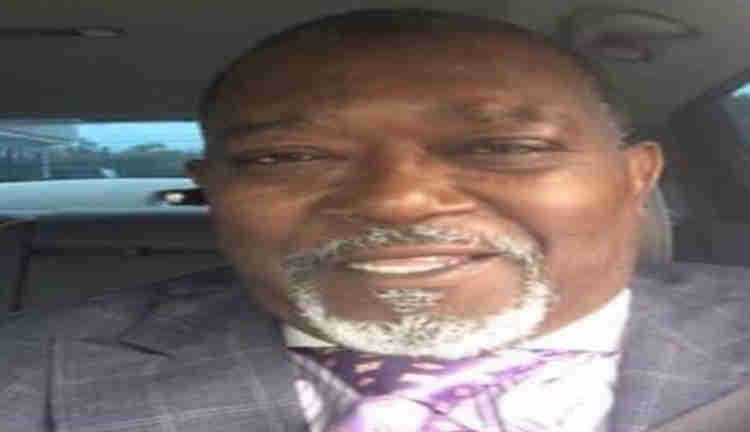 Naija News understands that the social media networks blocked the appearance of the viral video f the pastor which went viral in the last 48 hours after he was caught performing a sexual act on a female church member.

According to the Black Preaching Network, Dr. David E. Wilson is a Senior Pastor at BibleWay Ministries & World Out Reach, Inc in Texas, who has spent close to 30 years in the ministry.

On his Facebook page, he describes himself as thus; “I’m a motivator and love to see lives transformed to the Glory of God.”

The viral video showed the pastor getting intimate with a woman who isn’t his wife.

The family of the pastor, from Texarkana, Texas, have reportedly said they do not know if the video is real, and it has not been verified that the man shown in the footage is in fact him.