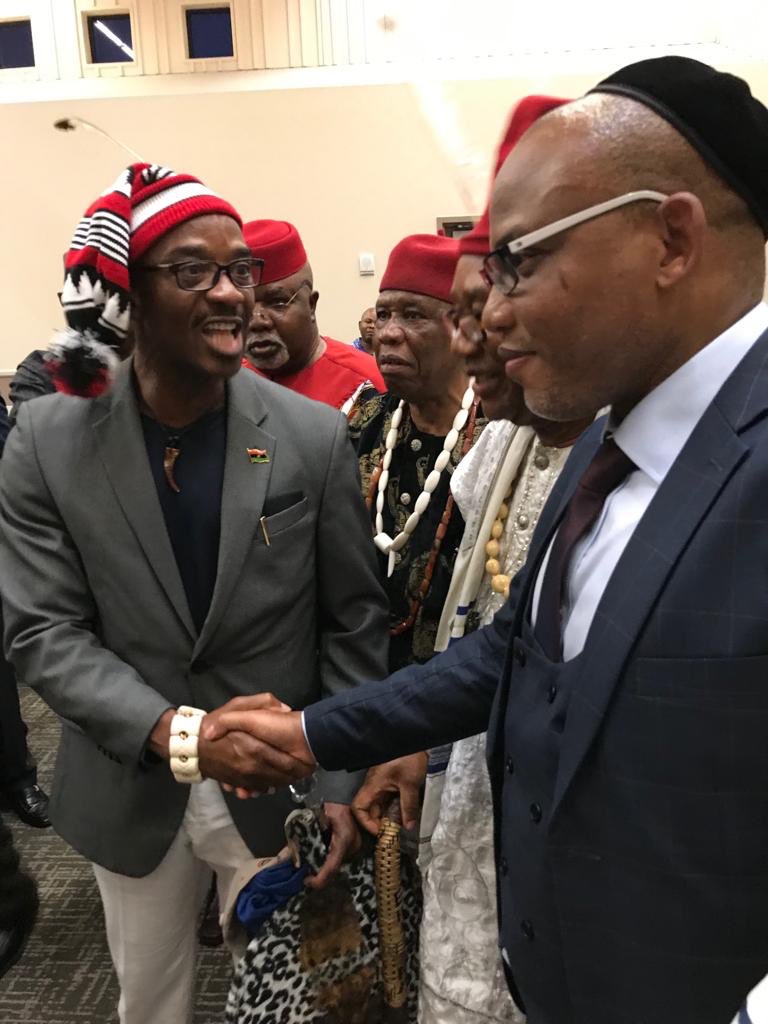 The leader of the outlawed Indigenous People of Biafra (IPOB), Nnamdi Kanu, says Igbo Presidency will not end the ongoing agitation for the Republic of Biafra.

Naija News reports that the IPOB leader made this comment during his second broadcast of the month on Radio Biafra on Monday, October 7.

During the broadcast, Kanu maintained that those clamouring for Igbo Presidency in 2023 are wasting their time.

This online news platform understands that the statement of the IPOB leader is coming at the time Pa Ayo Adebanjo, an elder statesman says giving the 2023 Presidency to the South East will solve the Biafra agitation issue in that part of the country.

Like Pa Adebanjo, several Igbo groups including the Ohanaeze Youth Council (OYC), have urged other ethnic groups in Nigeria to support the Igbo presidency in 2023 on the grounds that it would end the agitation for a sovereign state of Biafra.

Speaking on the possibility of this happening during his Monday broadcast, Kanu stressed that the claim that Igbo Presidency will stop his group and others from agitating for Biafra does not hold water.

“The idea that the Igbo presidency will end the agitation for Biafra is nonsense.”

Giving more reason for his stance against Igbo Presidency, Kanu stressed that the Presidency coming to the South East in the year 2023, will not make the lives of those living in the region any better, arguing that the Northern region of the country, has the presidency but still has beggars, banditry, and camps for Internally Displaced Persons, IDP.

The IPOB leader further stated that the: “Igbo presidency is a dream, it’s like second Niger bridge and Ogoni cleanup.”