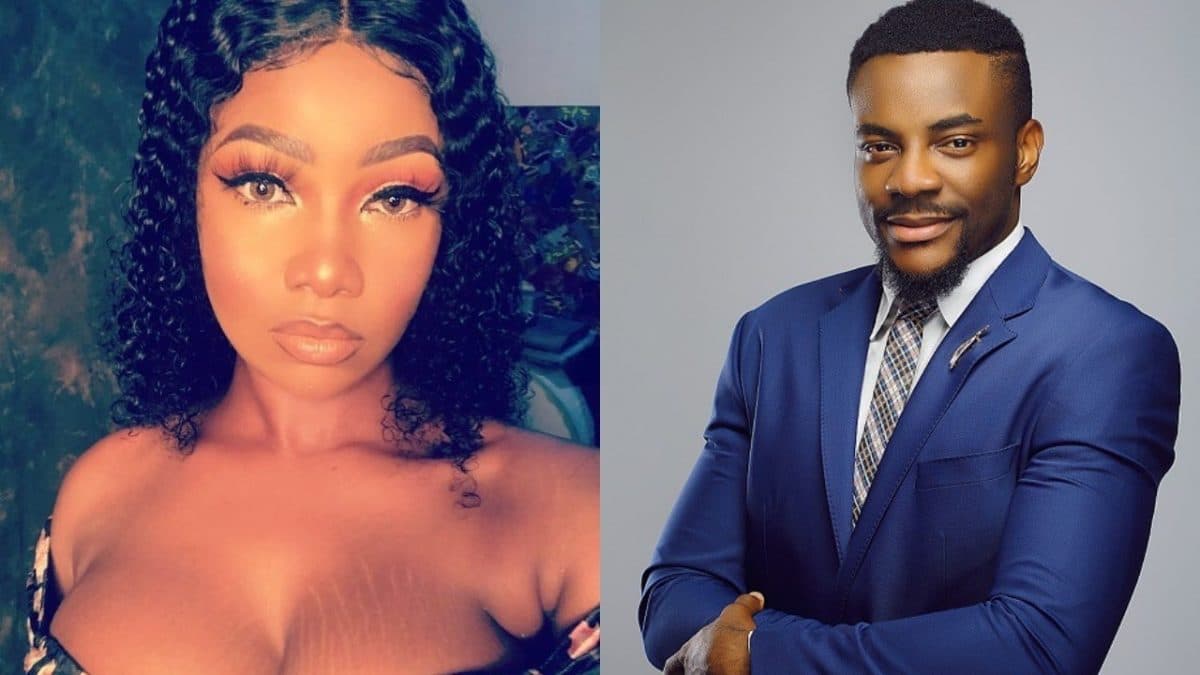 The host of the Big Brother Naija reality show, Ebuka Obi Uchendu, has revealed that disqualified housemate, Tacha Akide, has been handed over to her people.

The BBNaija host while speaking on a live Instagram video, stated that as far as he was concerned, Tacha would have been with her people.

Naija News had reported that Tacha was disqualified following a violence that broke out between herself and Mercy.

After her disqualification which stirred reaction on Twitter, Tacha’s management had accused organizers of the reality TV Show of holding her hostage.

#BBNaija: Tacha is with her friends and family as far as I know – Ebuka
pic.twitter.com/hfzGe7WwmJ