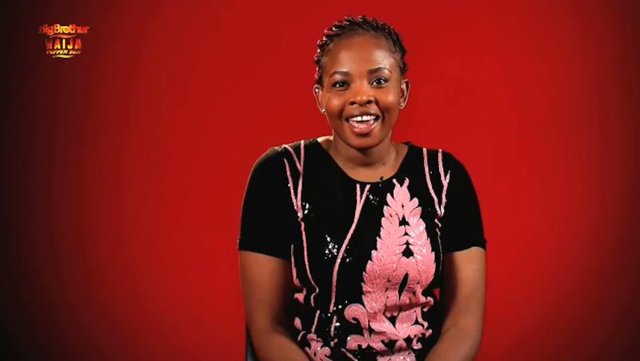 Recall as earlier reported by Naija News, Cindy was evicted on Friday morning, thus becoming the 17th housemate to be evicted from the 2019 edition of the show.

She joined the show four weeks after it originally kicked off alongside Joe, Enkay, Elozonam and Venita. She emerged the Head of House on September 9, 2019.

One thing I am happy about is, Cindy’s media tour and interviews will be based on truth. She no dey fear face and lick ass like other housemates. ??? #BBNaija #Seyi pic.twitter.com/PNSrSf3cPL

Bye Cindy. #BBNAIJA eviction just caught up with her.
pic.twitter.com/rkiIs9Tinx

Oh my darling cindy. I did my best for you dear. You are a star already. Keep winning.

#Bbnaija Cindy started n fueled a fight. Boom she’s out of the house n those two officialfools01 are still at it. 3hrs brawl n squabble. Biggie should put out dat fiasco,mad girls. Foolish fans too will tear themselves to rags even those who’re better than them both