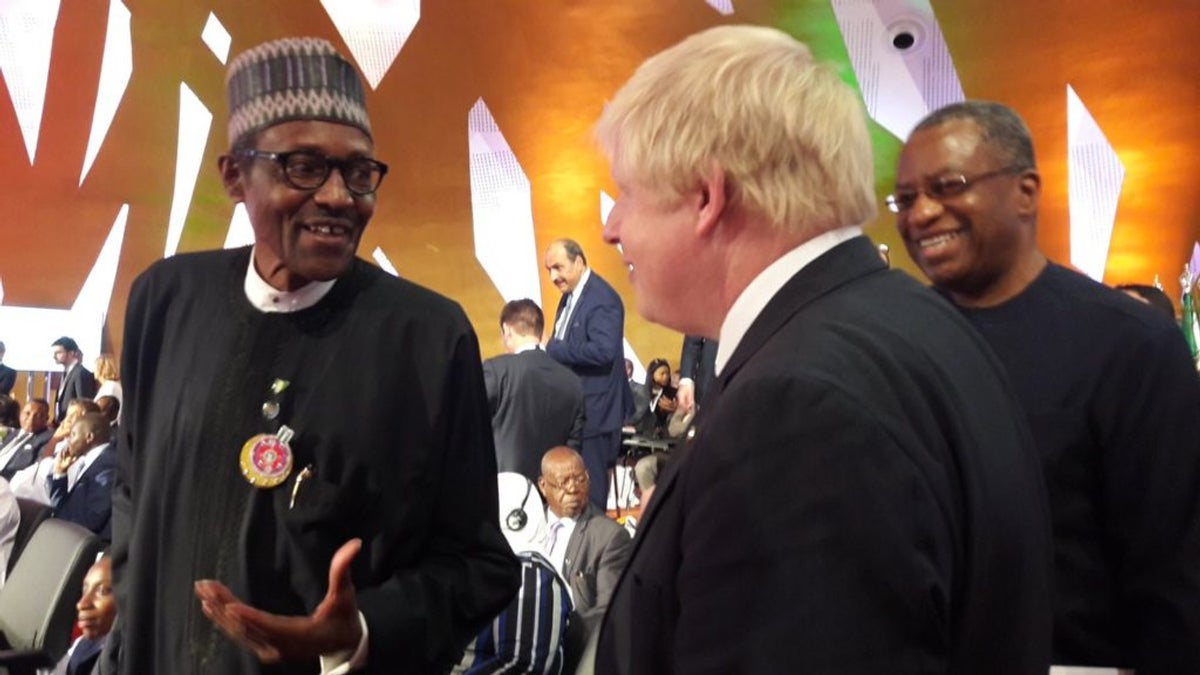 In a statement by his media aide Garba Shehu, Buhari also haled former PM Theresa May for providing visionary leadership for the country.

He also described the British democratic model as one of the most successful systems in the world, which has survived time.

Buhari said: “In Nigeria, we respect the choice of British people and we are ready to work with the new Prime Minister to improve our close relations.

“Britain has been one of Nigeria’s most reliable allies, especially in supporting the efforts of this administration to improve security and stamp out corruption and graft.

“As Mr Boris Johnson steps into Mrs May’s shoes, we look forward to the continuation of the good relationships that bind us together for many years.

Alexander Boris de Pfeffel Johnson was born in New York on June 19, 1964. His father, Stanley Johnson, is a writer and former politician.

Johnson graduated from Eton College and later from one of Oxford’s most prestigious colleges, Balliol College.