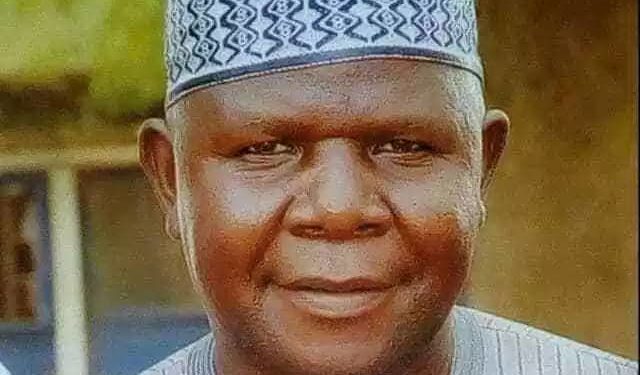 The Permanent Secretary of the Adamawa State Ministry of Mineral Resources, Emmanuel Piridimso, has been abducted on Wednesday.

Naija News understands that Emmanuel was abducted at his residence in Yola, the Adamawa state capital.

He was reported to have been abducted in the early hours of Wednesday, July 10.

A member of his family, Francis Samuel, was said to have made this known in a statement obtained by Naija News.

Samuel said that some unknown gunmen stormed the residence of the permanent secretary at Clark’s Quarters in Jimeta, about 3:20 am, Wednesday morning and whisked him away to an unknown location.

Samuel’s statement reads as thus; “The gunmen came bearing two guns and abducted the Permanent Secretary at gunpoint. They carted away his handset and that of his wife.

“We have tried to no avail to contact the Permanent Secretary through his phone number, and the abductors refused to pick our calls. As at the time we are speaking, the abductors were yet to contact us,” Francis Samuel explained.

While confirming the incident, the state police command assured that efforts are already ongoing to redeem the situation.

“The police have already deployed IG’s rapid response team to track and arrest the culprits and to also rescue the victim,” the Police Public Relations Officer (PPRO) in the state, Suleiman Yahaya said in a statement on Wednesday morning.