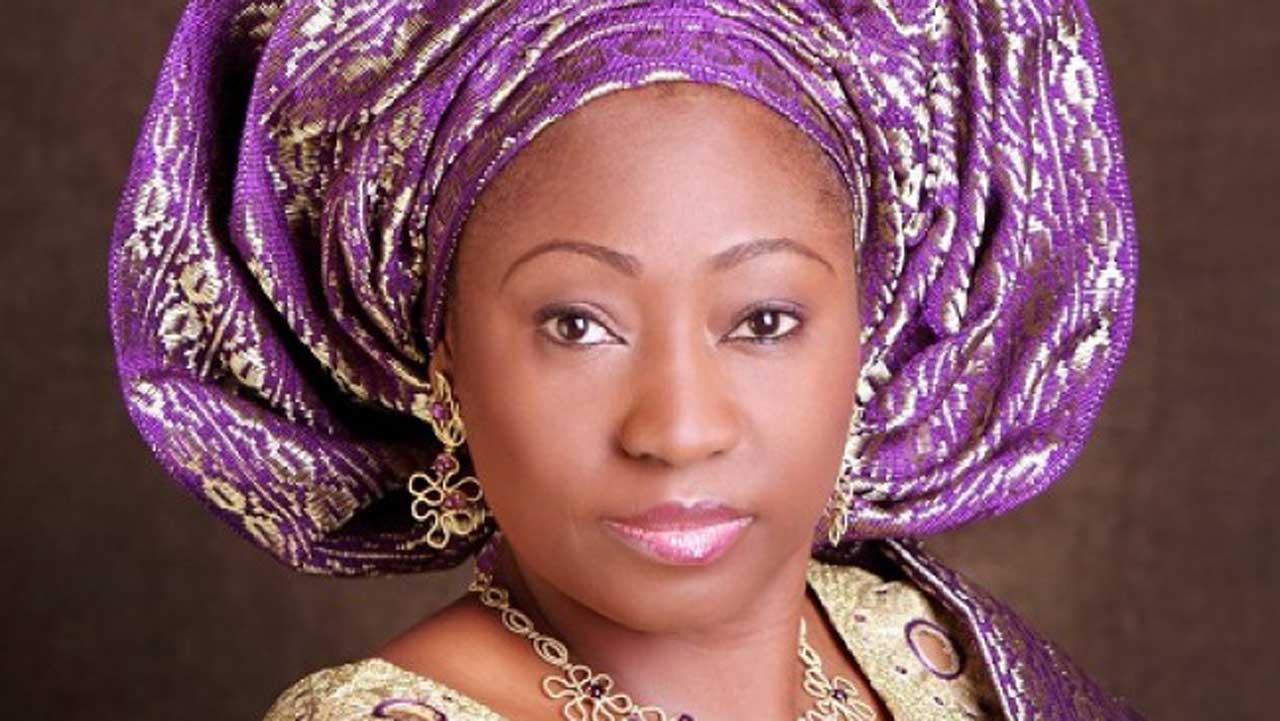 The wife of Ekiti State Governor, Bisi Fayemi has finally joined other notable Nigerians who had shared their views on the allegation by Busola Dakolo on the Senior Pastor of the Commonwealth of Zion Assembly COZA, Pastor Biodun Fatoyinbo.

Naija News understands that Mrs Fayemi berated the attitude and culture of shaming rape victims and forcing them to silence their pain in Nigeria.

In her opinion, ‘‘any adult who has a sexual relationship with a girl under the age of 18 is committing statutory rape, there is no such thing as consensual sex with a minor”.

Addressing the backlash Busola has received for speaking about the rape incident 20 years after, Mrs Fayemi wrote

”Over and over, supporters of the Pastor and some who claimed neutrality kept asking why Busola decided to speak up twenty years after the rape took place. Why is she speaking out now? Why did she not say something at the time? I could not believe some of the things people were saying, including those who ought to know better. Busola Dakolo and her husband Timi received unprecedented support for their bravery, the court of public opinion seems to be in their favour. However, I could not help but wonder how we got to where we are, a society blissfully unaware of the war that has been waged consistently on the bodies of women and girls from one generation to the next. Women don’t talk about what happened to them as girls or as adults because of the implications – shame, stigma, punishment, rejection. I am even more appalled at the number of women who have added their voices in the shaming of Busola. If you cannot say anything to support another woman in pain, say nothing. Keep quiet. If you are a fan of the accused Pastor, support him if you want, but you don’t have to call his accuser names.

When I was ten years old, my mother brought a male teenage relative to live with us to help around the house. His name was Sina. He slept on a mattress on the floor with my younger brother, while I was on the bed with one of my young Aunts. One night, before I fell asleep, I felt my bed covers being pulled. I pulled them back up. It happened again and I did the same thing. The third time, I allowed the covers to be pulled off totally to be sure I was not making a mistake. I sat up and asked Sina what he was doing. He said ‘nothing’. I stayed awake for most of the night. First thing in the morning, I went to tell my mother. She did not yell at me. She did not scream and call me a liar. By the time I got back from school, Sina was gone and we never saw him again. We never had any male relatives live with us after that.

When I was in secondary school and home for the holidays, I was around thirteen at the time, I told my father I wanted to learn how to swim. There was this young man who lived next door, he used to run errands for my father, we called him Brother Lai. My father asked Brother Lai to take me and my Aunt to Airport Hotel, Ikeja, to teach us how to swim. My first swimming lesson was my last. Brother Lai held me from behind, teaching me how to kick my feet under the water, while at the same time pressing himself against me and touching me inappropriately. When I asked him why he was doing that, he asked, ‘Can’t I play with you’? The next day, when he came around for us to go for the next lesson, I refused. I never told my parents what happened, I just mumbled something about not liking water. I was afraid of causing trouble.