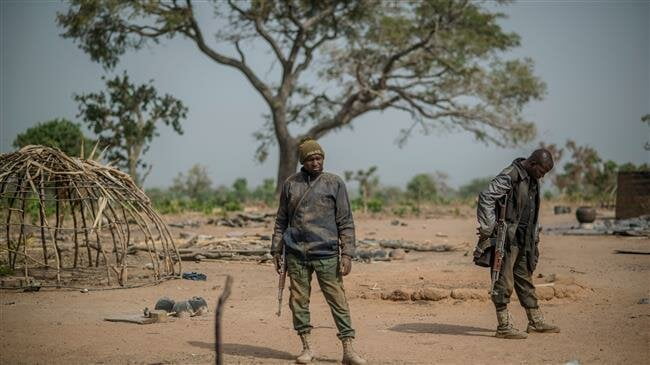 At least 43 people were killed in several attacks on villagers in the state of Sokoto state over the weekend by gunmen, police and local sources reported on Monday.

The string of attacks was against four villages in Rabah local government area of Sokoto state about fifty kilometres from the state capital, the attack on the night of Saturday to Sunday, left 25 People dead. In another wave of attacks,  in the same state in Satiru village, the bandits killed 18 people.

In the first attack, armed men arrived in villages in Rabah district, firing at residents before stealing cattle.

A Police officer, Ibrahim Kaoje, confirmed to AFP that “25 people were killed and many livestock animals were stolen by the attackers,”  he claimed that four suspects were arrested.

President Muhammadu Buhari condemned the attacks on Monday morning, saying he was “shocked” and “saddened” by “the massive death of people in the banditry attacks that took place on Saturday in Sokoto State.”

“President Buhari condemns all acts of violence and terrorism against innocent Nigerians,” he said in a statement.

The states of Sokoto, Katsina and Kaduna, north of Abuja, the federal capital, have been the scene of similar attacks in recent months.

Rural communities have formed self-defence militias to address the lack of police or military in these hard-to-reach areas.