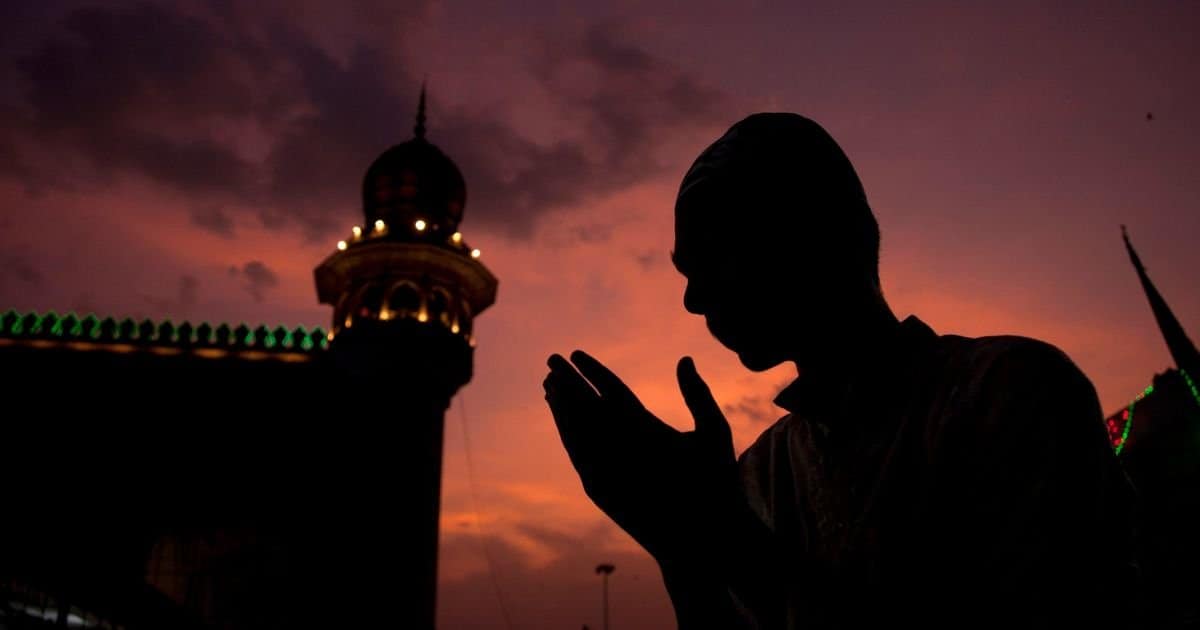 At least eighty (80) persons have been arrested in Kano state for eating publicly during the Ramadan fast.

Naija News reports that the former Minister for Aviation, Femi Fani- Kayode made the revelation on one of his social media pages, a micro-blogging site, Twitter, where he also wondered and asked what the world was turning into.

In his tweet, Femi Fani-Kayode said; “80 people have been arrested in Kano, Nigeria for eating publicly during Ramadan. What is the world coming to?,” he asked.

80 people have been arrested in Kano, Nigeria for eating publicly during Ramadan.

What is the world coming to?

Followers of Islams are fasting this period of 29 days and eating in the public in some parts of the North is seen as an intention to spite followers of Islam, Joseph Zaka, a Muslim said.

Recall that Naija News had reported that the Sharia Police (Hisbah) in Kano state has vowed to arrest Muslims who boycott the full practice of fasting throughout this Ramadan season.