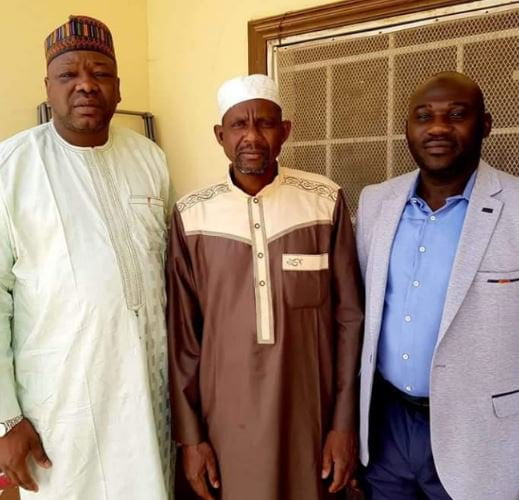 Mai Abubakar Ibrahim was arrested of the same offence as Zainab H. Aliyu.

President Muhammadu Buhari had directed the Attorney-General of the Federation, Abubakar Malami, to facilitate the release of the duo as they were innocent of the crime.

The federal government had discovered that Abubakar’s case was the same as Zainab Aliyu’s, a student of Yusuf Maitama Sule University, Kano, who was detained by the Saudi authorities for alleged possession of illicit drugs.

A cartel had placed hard drugs into bags bearing the names of the victims to export the substances to Saudi Arabia.

Subsequently, six suspects were arraigned at the Federal High Court, sitting at court road, Kano State, while one of the suspects was at large.

However, surprisingly, the suspects were all granted bail.

The suspects were first arraigned before Justice Lewis Alagoa of the Federal High Court, Kano, and were later released on bail.