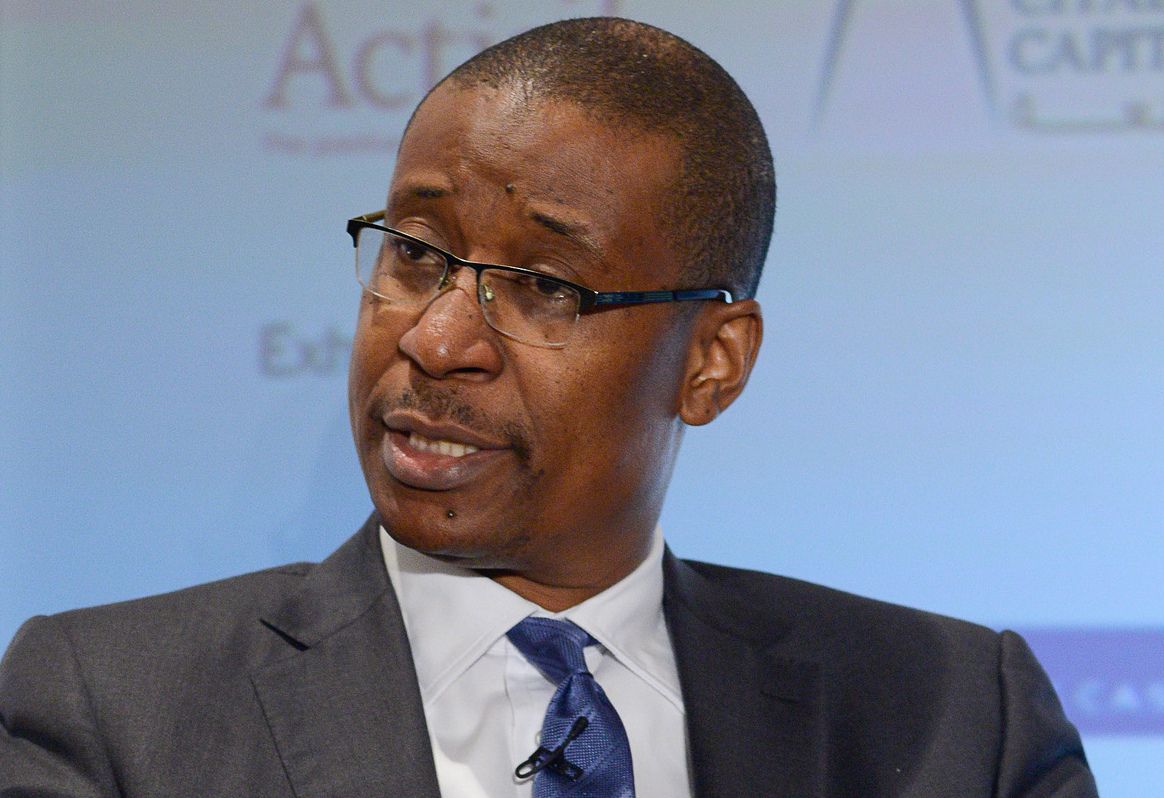 The Minister of Industry, Trade and Investment, Mr Okechukwu Enelamah, has said the Federal Government will work closely with the Nigerian Stock Exchange and key stakeholders in the capital market to create an enabling environment for companies, in a bid to encourage listings.

Enelamah noted that the country was in need of a robust partnership between the government and the private sector in order to realise the dreams of creating a robust economy that citizens aspire to see.

According to him, to do that, the government needs a partnership with the private sector.

Enelamah noted that the role of the private sector could not be overemphasised, saying, “Private sector and the businesses are the constant partners in relationships; governments come and go, but the businesses remain. We need to make sure that we will survive several administrations.

“The second part has to do with the role of the stock exchange; we clearly need to raise large amounts of capital to industrialise the country. In order to do it, the management of the NSE and other stockbrokers have invited us to work with them to raise the capital we need and we said that message will certainly be taken back to the administration; I believe in due course, we will do more with the stock exchange and the capital market.”

Enelamah added that the government, through the Presidential Enabling Business Environment Council, was working assiduously to improve the ease of doing business in the country and push the country up to the top 100 countries on the World Bank Ease of Doing Business Index in 2019.

According to him, a combination of all the strategies will improve the ease of doing business in the country.

Enelamah said, “The Nigerian Industrial Policies and Competitiveness Council, which is a partnership between the government and the private sector, is to deal with the critical infrastructure needs of the industrial sector.

“We also launched a ‘Project Made-In-Nigeria Meant for Export’ to provide industrial infrastructure in partnership with other financiers such as Africa Export-Import Bank, Bank of Industry, and Africa Development Bank, among others, to attract funding for industrialisation in Nigeria.

“Trade contributes about 20 per cent to Gross Domestic Product and service is about 50 per cent. But what is important is that we want to grow the part of the industry, which is manufacturing, currently at 10 per cent to 20 per cent, which will happen with all these initiatives.”

The Doyen of the Stock Exchange, Mr Yusuf Rasheed, urged the government to make better use of the stock exchange.

“We want the government to know that they can raise multiple amounts of the budget at the stock market and when they do that, we will begin to see the country move forward.”

Meanwhile, In another development, Senator Shehu Sani representing Kaduna Central has described the kidnap of the Chairman of Universal Basic Education Commission (UBEC), Mohammad Abubakar and his daughter by gunmen suspected to be kidnappers along the Kaduna-Abuja highway as tragic and unfortunate.