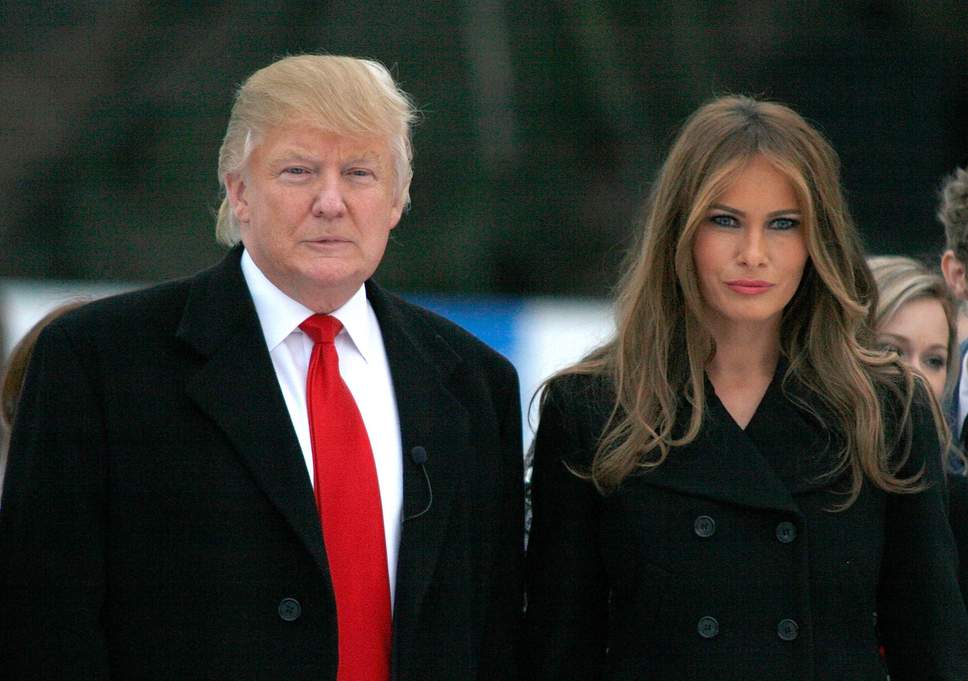 Trump’s State Visit To Britain Now Has A Date

United States president Donald Trump and his wife Melania is expected by Queen Elizabeth in Britain for a State Visit, June 3 to June 5, the Buckingham Palace said today.

Trump will hold a meeting with British Prime Minister Theresa May in Downing Street and the trip also coincides with events to mark the 75th anniversary of the D-Day landings during World War Two.

“The UK and U.S. have a deep and enduring partnership that is rooted in our common history and shared interests,” May said in a statement.

“The State Visit is an opportunity to strengthen our already close relationship in areas such as trade, investment, security and defense, and to discuss how we can build on these ties in the years ahead.”

The Trumps met the queen for tea at Windsor Castle on their last trip to Britain in July last year but it was not the ceremonial state visit, Naija News learned.

Also, Trump and his wife will travel to France on June 6, where Trump will meet with French President Emmanuel Macron, the White House said in a statement today.