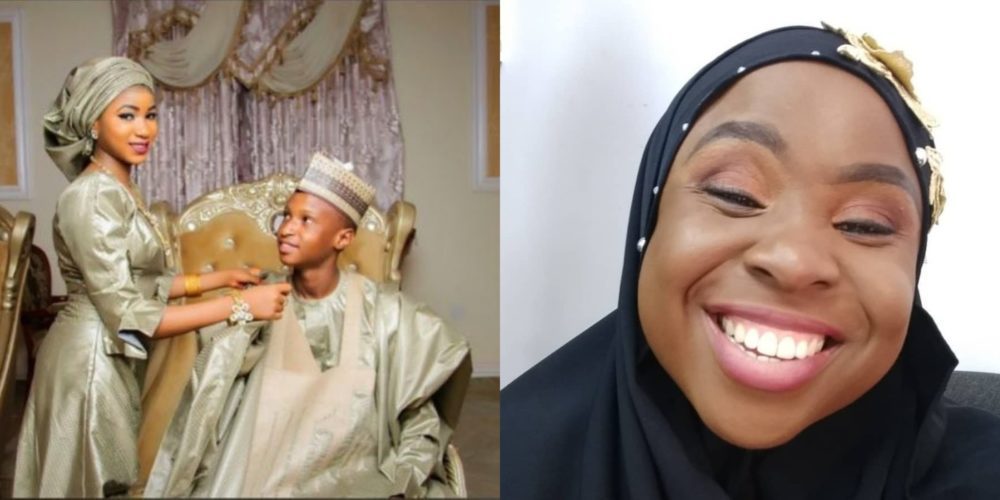 A Nigerian television presenter on “Your View,” Akashat Nyma, has opined that child marriage should be encouraged if the child has started having sexual urges and has real intentions.

Reacting to the story of the young couple whose pre-wedding photos hit the internet, the presenter stated that early marriage is not necessarily Islamic.

In her words, “The act is not necessarily ‘Islamic’. But when sexual urges start to come, one of the best alternatives is to allow them to get married”. “If my daughter wants to marry at a young age, I would first have the necessary conversations with her to see if it is truly what she wants and also ensure that she is fit to some extent, but I wouldn’t stop her”, Akashat said.