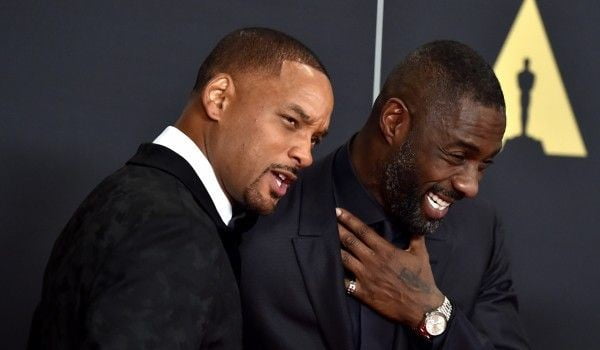 According to Variety, Warner Bros will be replacing Will Smith with Idris Elba as Deadshot in the “Suicide Squad” sequel.

Warner Bros decided to sort for a perfect replacement for Smith before production starts in September.

There has been no report on who will be joining Elba in the movie, though some believe that Margot Robbie will return as Harley Quinn.

The sequel will be written and directed by James Gun. The release date is currently set for Aug 6, 2021.