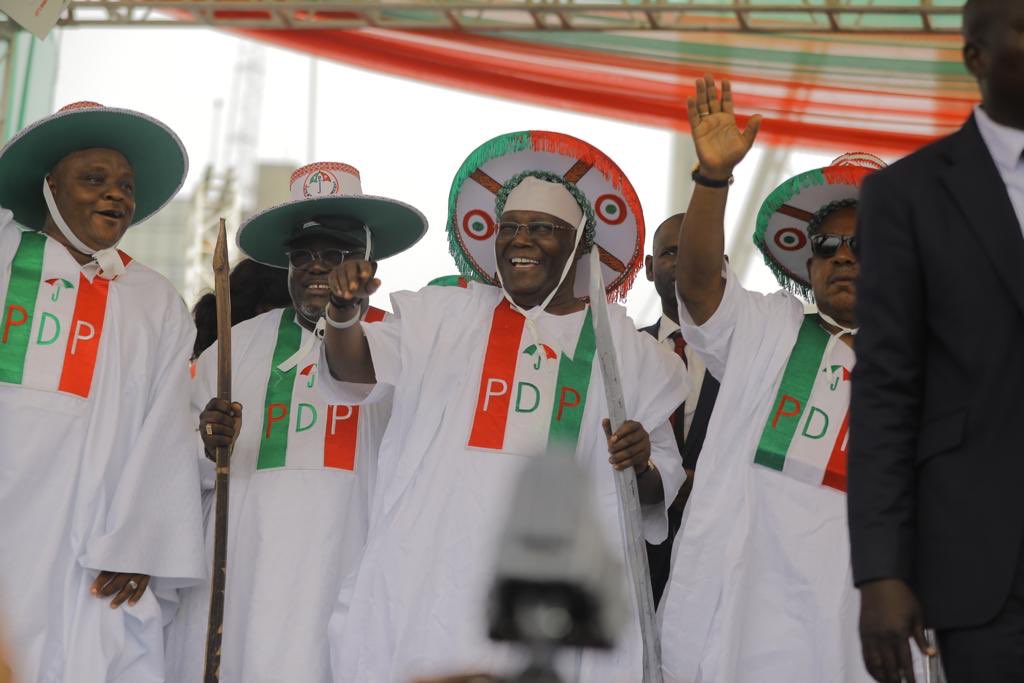 Presidential candidate of the Peoples Democratic Party (PDP), Atiku Abubakar has taken an early lead in the Saturday’s presidential poll results in 7 of 11 Local Government Areas of Benue already announced.

Naija News reports that as at on Monday, February 25, in Makurdi that the results, which are still being collated across the state, showed Atiku leading in Gwer West, Buruku, Logo, Agatu, Apa, Ado, and Obi local government areas of the state.

The LGAs so far won by Buhari were; Tarka, Ushongo, Konshisha and Ohimini while results from 12 other LGAs were yet to be released.

As at the time of filing this report, the results of the Senatorial elections in the state are yet to be released.

AN recalls that both Gov. Samuel Ortom and Sen. George Akume, sighted at the INEC office in Makurdi, said they were there to lodge complaints.