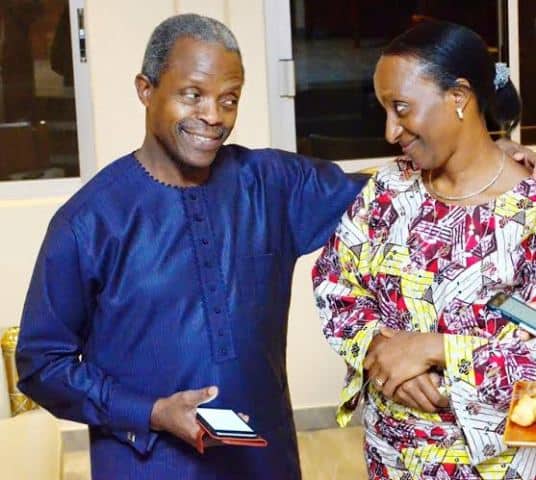 Vice President Yemi Osinbajo and his wife, Dolapo Osinbajo, would be voting at the Victoria Garden City (VGC), Lagos today.

Osinbajo, who is from Ikenne, Ogun State, lived and worked in Lagos before he became vice president in 2015.

He was Attorney-general and Commissioner of justice in Lagos State from 1999 until 2007.

He also worked as a professor of law at the University of Lagos for many years.

The vice president arrived in Lagos for the exercise following the close of campaigns on Thursday.