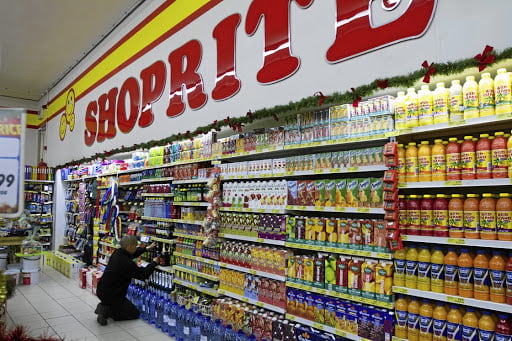 Shoprite, a South African retail outlet, which owns more than 2,800 outlets across Africa, says it has experienced its biggest fall in twenty.

In its trading statement, the South African retail outlet said it expects headline earnings per share (HEPS) including an adjustment for hyperinflation to fall by as much as 26 per cent to 388.6-441.1 cents for the 26 weeks which ended on December 30.

Naija News reports that the retail outlet reported flat half-year sales, after being hit by a strike at its largest distribution centre in South Africa, coupled with sharp currency devaluations elsewhere.

“Now we are seeing the impact of those poor sales on their earnings numbers. It makes sense when a company is facing increasing costs but sales are flat, earnings are going to decline,” a finance expert said.

Meanwhile, this online news platform understands that Shoprite confirmed January returns were much better, which means there may be light at the end of the tunnel for the retail outlet.

“January 2019 has seen the improved trading trend continue and we are confident of an improved second half as the impact of various once-offs continues to ease,” Shoprite said.