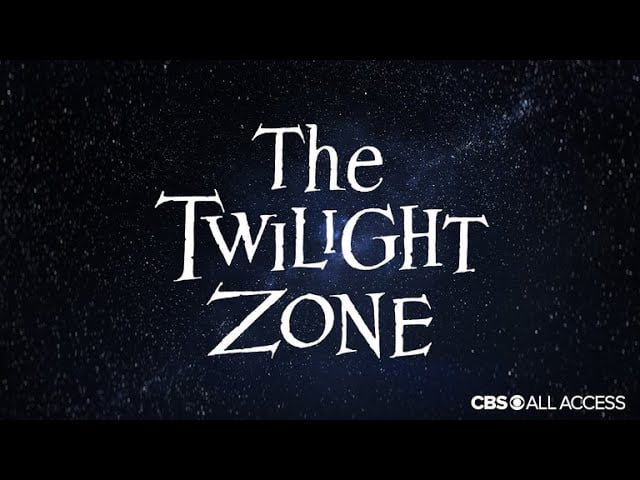 CBS yesterday released the trailer for “Reboot of The Twilight Zone”, the movie which features Jordan Peele as host for the series.

The first scene from the trailer shows the Atlanta’s Mercedes-Benz Stadium abruptly shutting down, leaving a single figure in the middle of the field — Peele.

He walks towards an empty door as he asks viewers to “witness an empty space, which then filled with thousands of screaming people, a man both nowhere, and everywhere at the same time, answer our new questions. The unthinkable is the expected. When the truth is not the truth, what dimension are you even in?”

The premiere of the movie will be accessed on CBS’s All Access streaming service on April 1st.