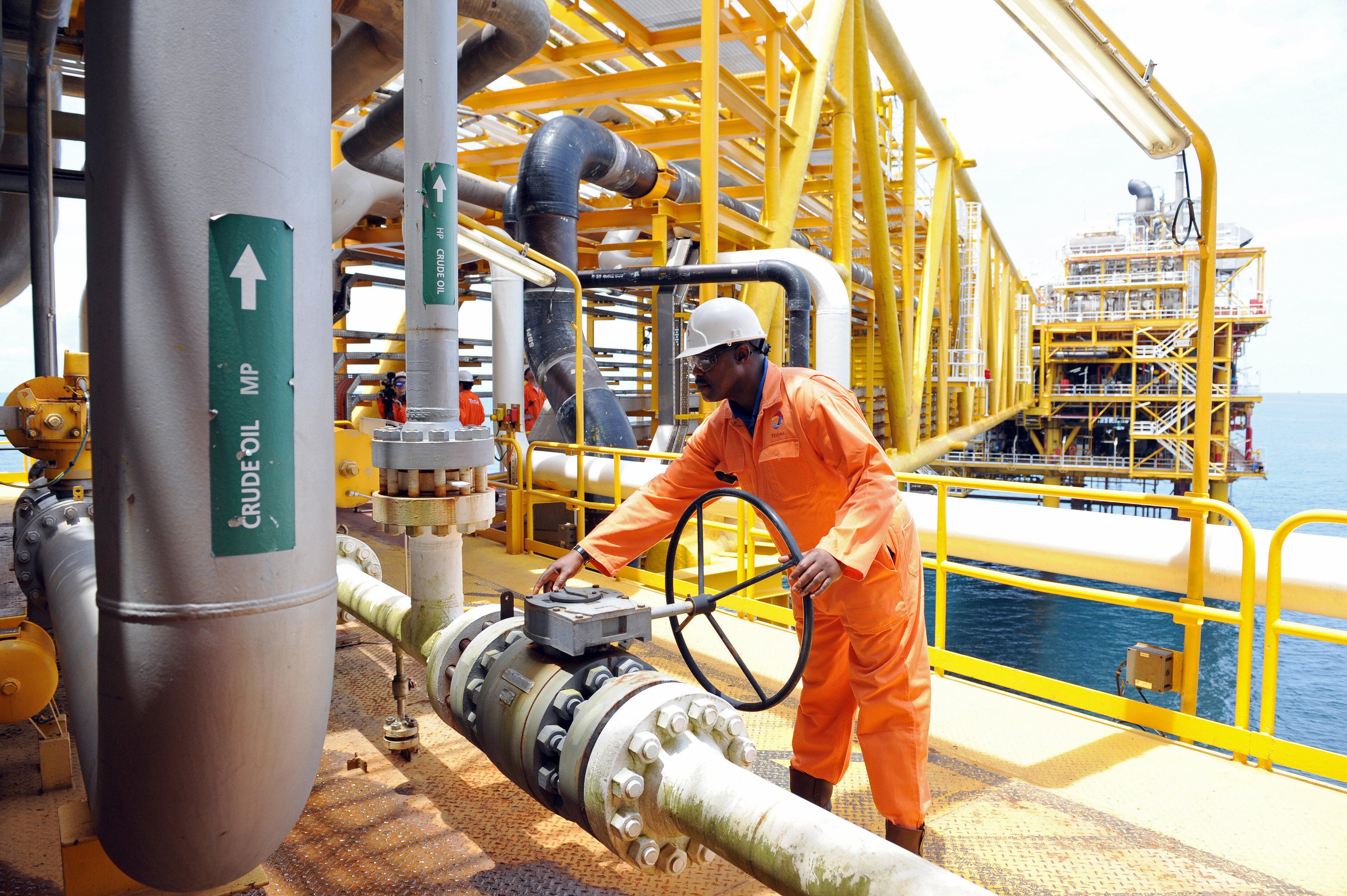 President Muhammadu Buhari has launched the spud-in of Kolmani River-II Well in the Gongola Basin, located on the Upper Benue Trough hence the drilling operations and the opening of new vistas for the oil industry in Nigeria is about to begin.

Following a series of studies and seismic data gathering activities in the Gongola Basin area by NNPC which has shown prospects of hydrocarbon presence, with the flag off, all is now set for drilling operations which will confirm the presence and volumes of oil and gas.

The president said his government since May 2015 has succeeded in laying the foundation for a prosperous Nigeria through the Economic Recovery and Growth Plan (ERGP).

According to him, a key execution priority of the ERGP was ensuring national energy sufficiency through hydrocarbon resources from other frontier basins.

“It is on this note that I directed the NNPC to aggressively intensify its exploration campaign in the inland basins to discover new hydrocarbon reserves that will boost oil and gas production and extend economic benefits to the people within the North-East and the nation at large,” Buhari said.

He said the event was a landmark of the promise kept by his administration to the Nigerian people.

“Our next level is to ensure that exploration efforts in all our frontier basins, namely Chad Basin, Gongola, Anambra, Sokoto, Dahomey, and Bida basins and Benue Trough are intensified to usher in prospects for more prosperous Nigeria.

In his remark, the Group Managing Director of the NNPC, Maikanti Baru said upon the directive of the President in 2016 and 2017, the NNPC acquired 3D seismic data over the Kolmani River prospects in order to determine whether there was any possible prospects that were previously overlooked.

He said the initiative resulted in the identification of a number of drillable prospects and led to the planning of the Kolmani River-II Well to determine the size of the gas find and explore deeper targets.

“The Kolmani river is the area that we have here. There are several prospects that we have seen and this is the second well that we are drilling here. There is already a well that was drilled here in 1999 by SNEPCO. At that time, the amount of hydrocarbons they saw were not commercial in their own judgement. However, when we read the data, we observed that they did not go deep enough. So, we have come here based on the three dimensional seismic and other subsurface reviews and studies that we have done.

“If we hit success, what people are going to see is development. This is because at the moment, most of analysis are indicating the possibility of having gas. So if it is going to be gas, we are going to have activities in terms of establishing power plants; fertilizer plants; and other industries like petrochemicals. It is going to be great. This place is going to be transformed industrially. We are very much looking forward to that,” he said.

According to the CEO of the company Abdullahi Bashir Aske said the well will be drilled in 60 days time.