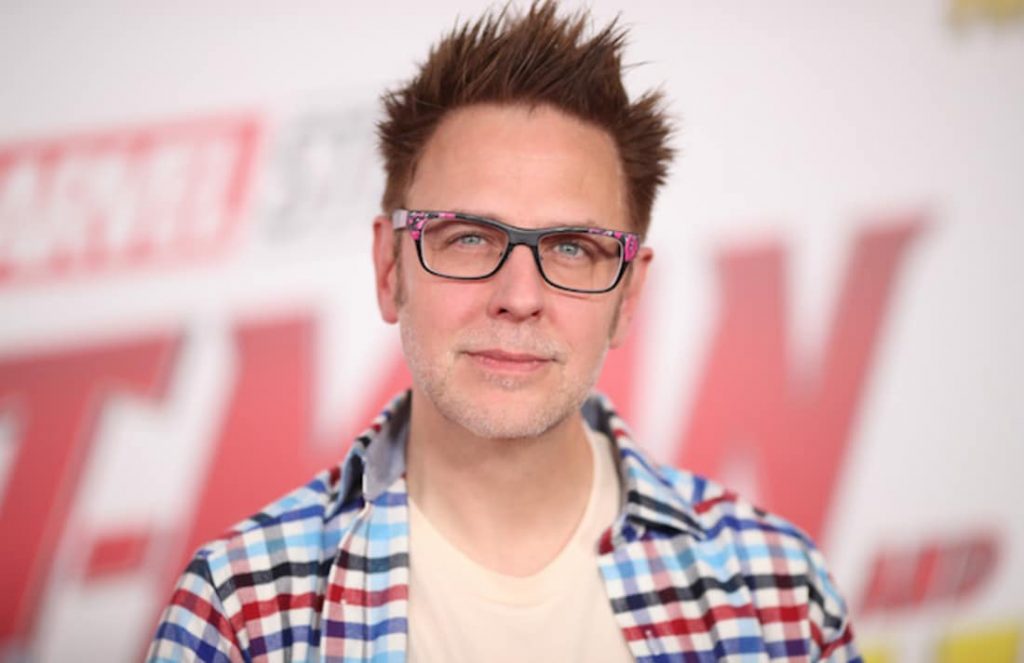 James Gunn, who was recently sacked as the director of Guardians of the Galaxy is set to return to the movie industry.

According to THR, the director is currently negotiating on directing the second Squad film, the follow-up to the Warner Bros. 2016 hit that featured DC Comics anti-heroes as the leads.

A further report revealed that the director is also writing the script for the sequel, which Warner Bros. plans to release for August 2021.

Recall that Naija News reported that James Gunn was removed as the director after a post on social media before getting Guardians of the Galaxy.

Shortly after, Gunn issued a statement afterwards, apologising for the things he had done in the past but he was not rehired.