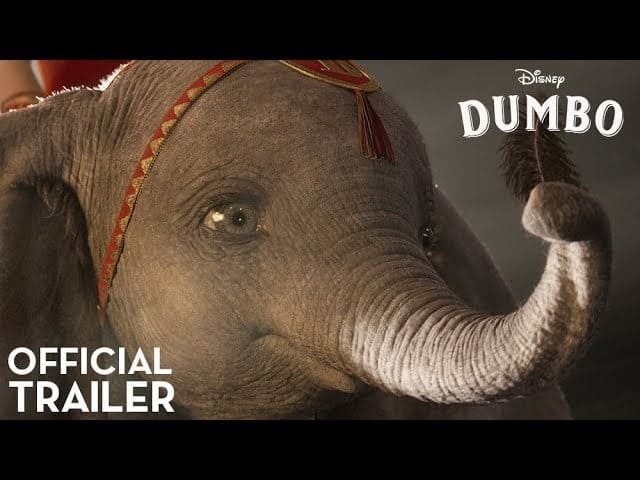 The trailer for the much anticipated movie, “Dumbo” has been finally released.

The animated version of “Dumbo” was reported to have moved many viewer’s emotion, and now the live-action is expected to do far more than the animated movie.

From the trailer, the live-action expands on the original story, as it sees Tim Burton giving fans his signature mix of fantastical and dark on the beloved classic.

“Dumbo” follows the story of the wide-eyed elephant that gets torn apart from his mother, ridiculed for his big ears and bullied by those who are looking to exploit him, and this new story, he flies.