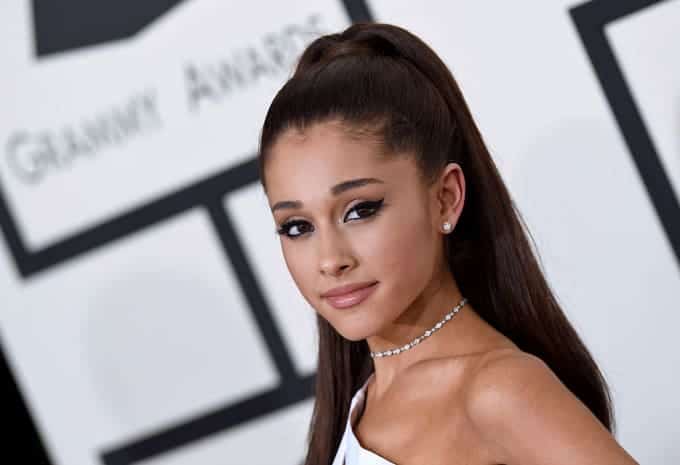 Normani, has revealed on her social media on Monday, that she will be on the first leg of the Sweetener World Tour with Ariana Grande.

Fans have been reported to be buying tickets ahead of the musical tour.

excited would be an absolute understatement. I’m feeling special right now because I get to spend three months on tour with @arianagrande ? the sweetest of angels. THANK YOU! See y’all soon. pic.twitter.com/Jj4dT1wfDO

Billboard adds that the tour will be kicking off in North America on March 2019, and will continue through June 18, with its last stop being at New York City’s Madison Square Garden.

You can purchase the tickets here. And you can check the full schedule here.