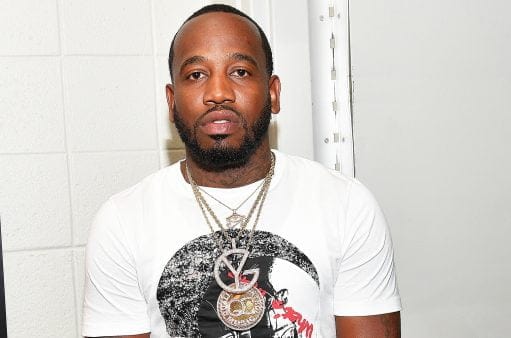 WWLTV, revealed that New Orleans rapper, Young Greatness, was shot and killed in his hometown during the early hours of Monday.

According to the media house, the rapper who is also known as Theodore Jones, was shot while outside the Waffle House in the 2900 block of Elysian Fields Avenue.

The New Orleans Police Department, while confirming the incidence stated that the shooting occurred around 1:35 a.m. and on the arrival of the officers at the scene, they found the victim with a single gunshot wound. He was declared dead on the scene.

Preliminary report revealed that the NOPD is looking for two suspects, and also the rapper’s vehicle was also stolen from the scene.

Young Greatness had moved to Houston after Hurricane Katrina and signed with Cash Money records in 2017 after releasing the single “Moolah” in 2015 under the Quality Control label.