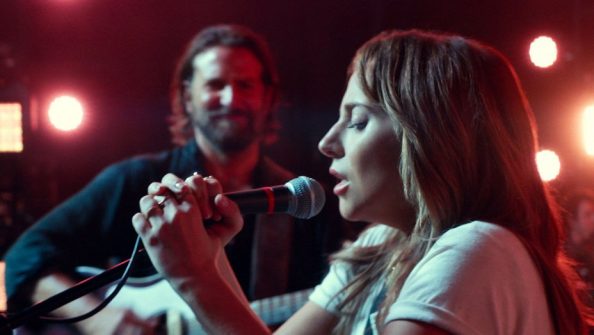 The newly released movie, ‘A Star Is Born’ starring Lady Gaga and Bradley Cooper, since its release has being one of the most talked about movie even in the music world.

According to THR, the movie’s soundtrack earned 109,000 equivalent album units in the week ending Oct. 25, and so holds its position at the top of the Billboard 200 albums chart for a third week.

The soundtrack is the first soundtrack to spend its first three weeks at No. 1 in more than 10 years, the title to make such record being Disney Channel TV movie High School Musical 2, which ruled for its first four weeks in September 2007.