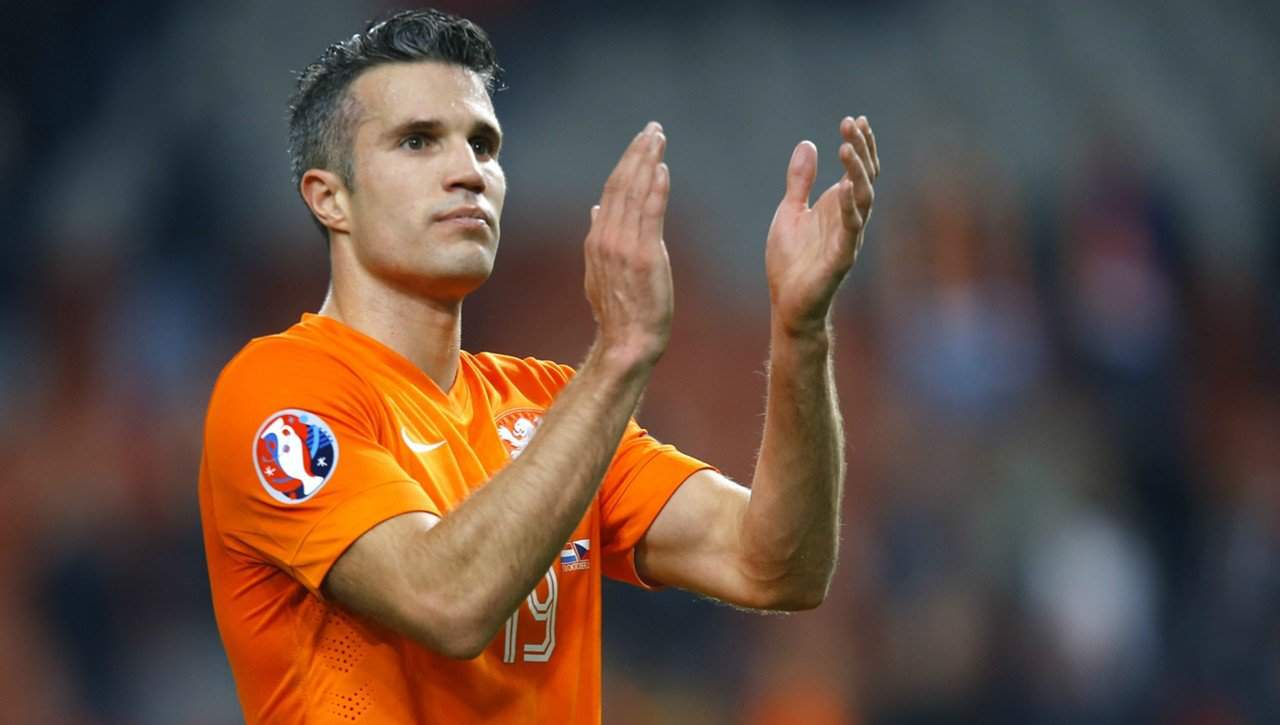 The former Manchester United striker who is currently playing for Feyenoord in the Eredivisie league, has decided to hang his boots at the end of this season.

Van Persie won the 2012-13 Premier League Golden Boot during his three-year spell at Old Trafford, scoring 132 goals in 278 appearances before leaving the Red Devils to join Turkish side, Fenerbahce in 2015.

When he was asked on his retirement, he told Dutch publication, AD, “When I have to stop? That is probably at the end of this season.

“That was also the approach.

“I will be 36 years old, and will have been a professional for 18 years. From the age of five, I’ve only been involved in football.”

He further stateed, “I also do not believe that my return to Feyenoord has only been successful if we win the title.

“How is it successful? This is actually it, if you look at the whole picture. I had lost the fun. That’s not how I wanted to end, without pleasure. The fun has returned at Feyenoord.”