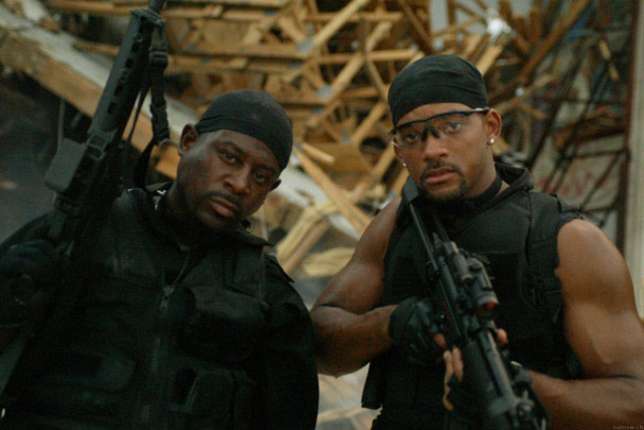 Popular American actor/rapper, Will Smith and Martin Lawrence will star in the third sequel to the Sony Picture’s franchise, Bad Boys.

A report by Variety points revealed that the film company will kick off the production of the movie in 2019.

Further reports revealed that the commencement of the production of Bad Boys III in 2019 is to enable the third sequel to be in movie theaters by Martin Luther King Jr. weekend in 2020.

Will Smith seems to have agreed to be part of the movie production, he had played the role of detective Mike Lowrey in the first and second sequel of the movie.

Meanwhile, Martin Lawrence, has not released any statement, if he will be acting in the movie which he had played the role of Marcus Burnett.

Sony Pictures is yet to release an official statement on the reported plans to kick off production on Bad Boys III.

The film company reportedly declined to comment on specifics related to negotiations or even address the possibility that the cameras will soon be rolling on another installment in the series.

However, Columbia Pictures president, Sanford Panitch hinted that ‘if the film company is going to make another ‘Bad Boys’ after 15 years, it’s got to be next-level great.’

Reuniting Will Smith and Martin Lawrence as two of Miami PD’s most infamous officers has taken years to pull off with the first sequel released in 1995 and grossing $141.4 million in the box office.

The second sequel which was released in 2003, eight years after the first sequel, was a huge commercial success grossing $273 million worldwide.