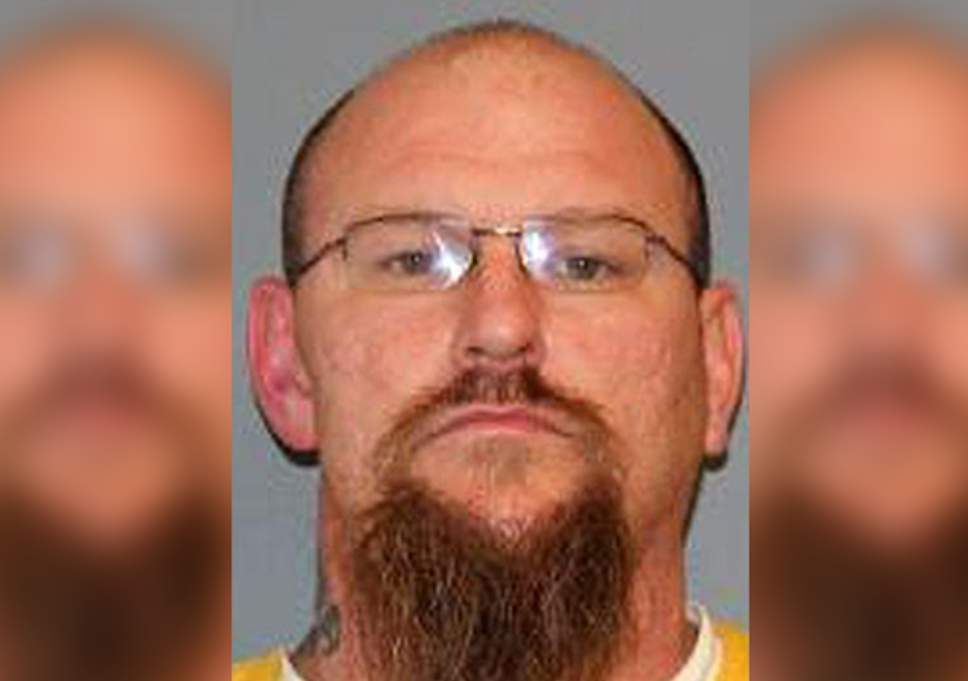 Husband Released From Jail Due To Mistaken Identity, Returned By Wife

The wife of James Rynerson took the pain of returning her husband to jail less than two hours after he was released in error due to mistaken identity.

The 38 years old Rynerson was last month, incorrectly freed from Mesa County Jail, Colorado, where he was being held while awaiting trial on menacing, disorderly conduct and trespass charges.

The released Rynerson, wasted no time in heading home to meet his wife but was shocked when his wife surprisingly drove him straight back to jail.

Reporting on circumstances that led to the wrong freedom, the Grand Junction Daily Sentinel, quoted by Independent UK, reveals details and chain of events that led to Rynerson release.

“It began when he was temporarily joined in his cell by another inmate, Marvin March, 35.”

“March later moved out of Rynerson’s cell but the jail’s housing list was reportedly not immediately updated to reflect this. Which allegedly meant that when March was due for release, the warders went to Rynerson’s cell and took out the only person inside it: Rynerson.”

“It appears that jail staff did not check to see that they had got the man who should have been released: March.”

“The prison guards, it seems, only realised what had happened when March approached one of them and asked when he was going to be released.”

Mesa County Sheriff’s Sergeant Henry Stoffel also stated that jail staff failed to follow correct procedure by omitting to check Rynerson’s wristband and picture, and that an investigation is under way to determine whether prison policy around the housing list needs to be updated.

Reports also have it that in addition to the accusations of menacing, disorderly conduct and trespass, Rynerson now faces charges of escape, forgery and criminal impersonation.