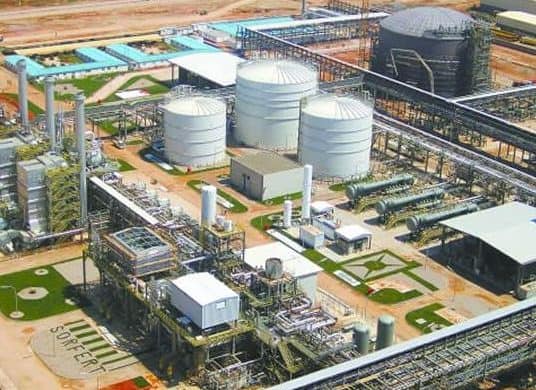 The Federal government has announced that 19 moribund fertiliser blending plants will be revived in line with the Presidential Fertiliser Initiative to address the issue of fertiliser importation and scarcity in the country.

The Special Adviser on Agriculture to the Katsina State Governor, Alhaji Abba Abdullah, made this known while discussing with newsmen on the 2018 wet season fertiliser supply and distribution in Katsina.

Due to the fact that Morocco has 95 percent of the wholesale supply in the world, the Federal government is collaborating with the Moroccan government to ensure availability of the product.

According to Abdullah, the construction of the 19 plant under the federal government initiative, would help the country solve the problem of scarcity and also encourage exportation, adding that the fertiliser blending plants had been reactivated through the initiative.

“When this government came, there was only one fertiliser plant in the north located in Kano. Two in the South that are blending fertilizer, but now, through this presidential initiative which the federal government partners with the kingdom of Morocco the product through the initiative would be readily available”.

Independence Online reports that the special adviser added it is through this initiative, nine fertiliser blending plants were reactivated and 19 more are coming up now, explaining that, by the time Dangote fertiliser also takes off in Lagos, Nigeria will become a net exporter of fertiliser.