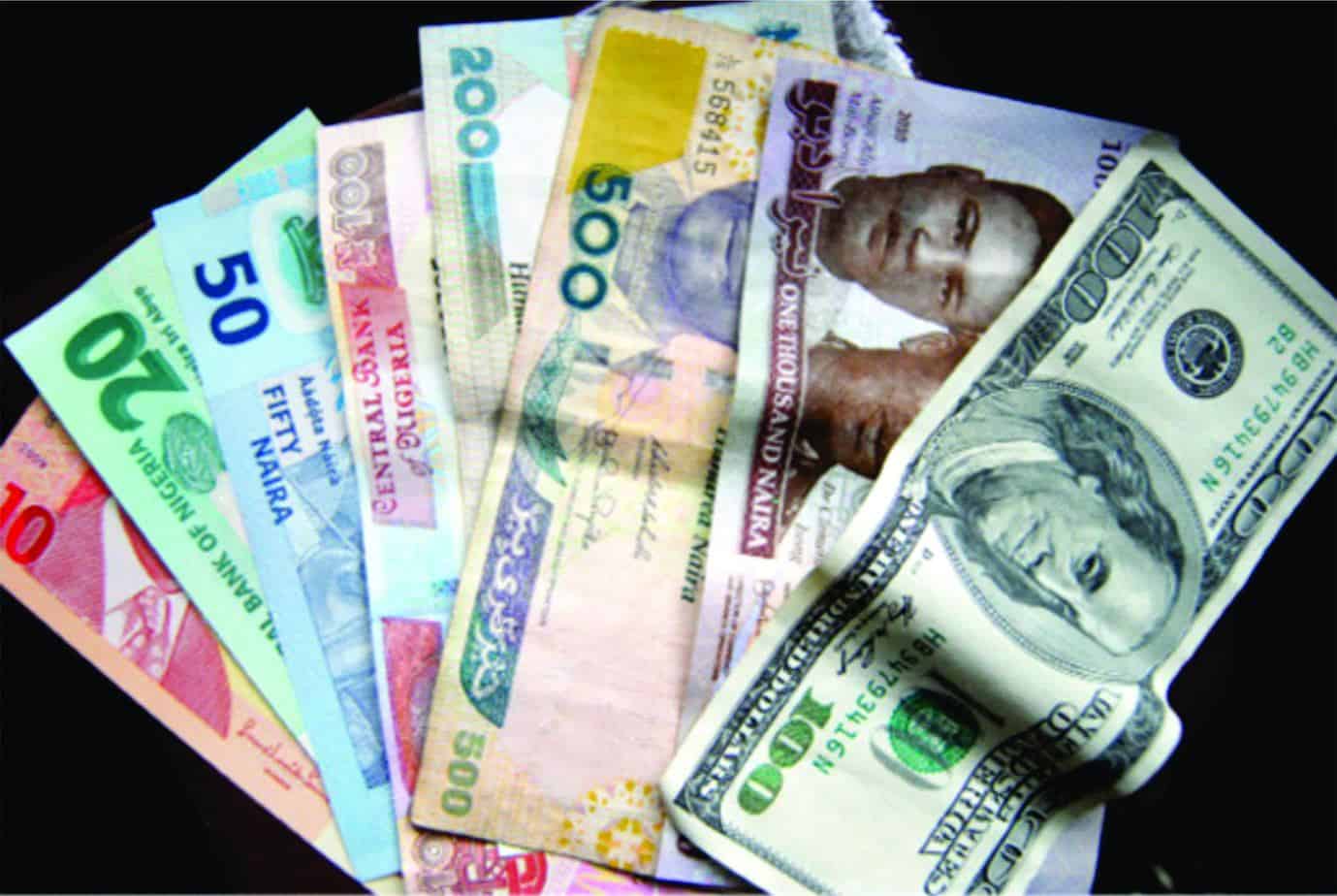 The Naira on Wednesday gained 50 kobo to firm against the dollar at the parallel market in Lagos.

The Nigerian currency exchanged at N361 to the dollar, stronger than the N361.50 traded on Tuesday, while the Pound Sterling and the Euro closed at N488 and N423, respectively.

As reported by the Vanguardngr, At the Bureau De Change (BDC) window, the naira was sold at N360, while the Pound Sterling and the Euro closed at N488 and N423, respectively.

Trading at the investors’ window saw the naira close at N361.10.

The Nigerian currency also traded at N47.74 and N23.2 against the Chinese Yuan and the South African Rand.

Currency traders said that the naira was set to appreciate significantly at the parallel market as the Nigeria China swap deal takes effect.

The Nigerian government entered into a 2.4 billion dollars currency swap deal with the People’s Republic of China.

The CBN noted that the deal would finance trade and direct investment between China and Nigeria, and maintain financial market stability, among other benefits.