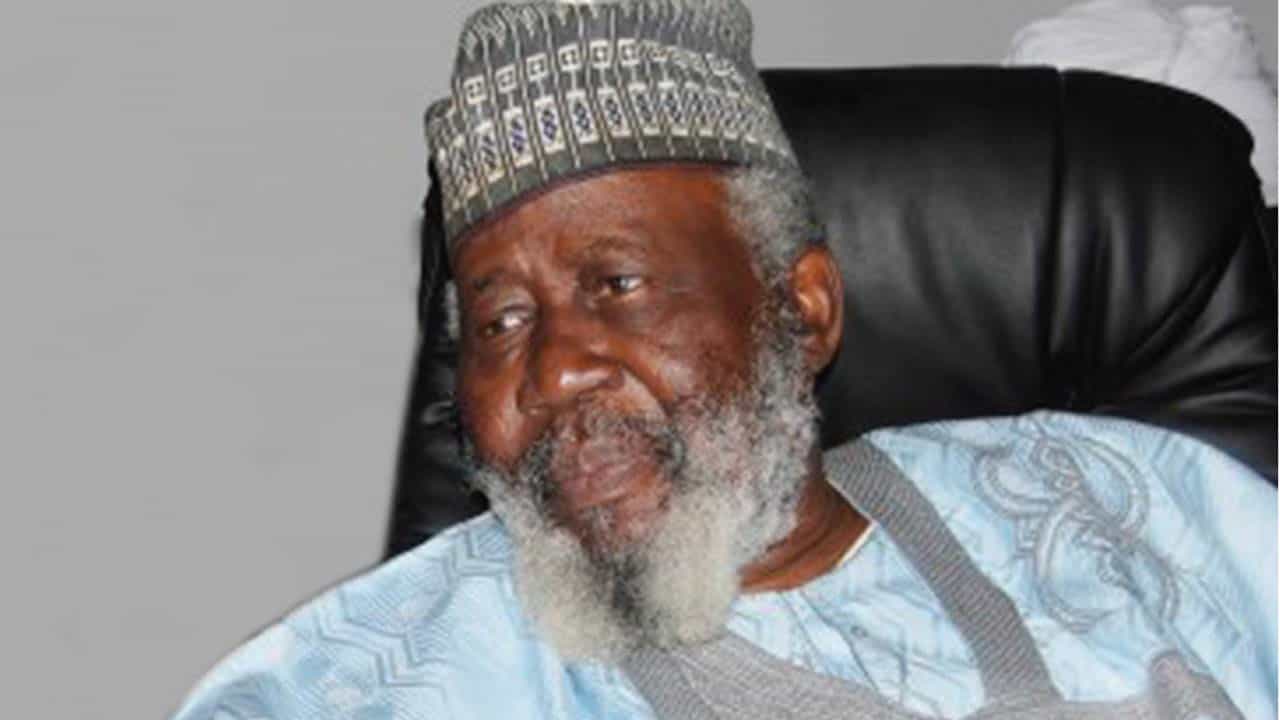 Justice Mustapha Mustapha Akanbi, former President of the Court of Appeal is dead.

Naija News learnt that the former chairman of the Independent Corrupt Practices Commission (ICPC) died in the wee hours of Sunday morning.

Born in September 1932, Mr Akanbi was called to the English Bar in 1963. He was subsequently called to the Nigerian Bar in January 1964 and joined the Ministry of Justice where he became a Senior State Counsel in 1968.

The residence of the elder statesman has been filled with a mammoth crowd of sympathizers.

He was until his death on Sunday an elder statesman and respected opinion moulder.

He will be buried later on Sunday according to Islamic rites. He was aged 85.