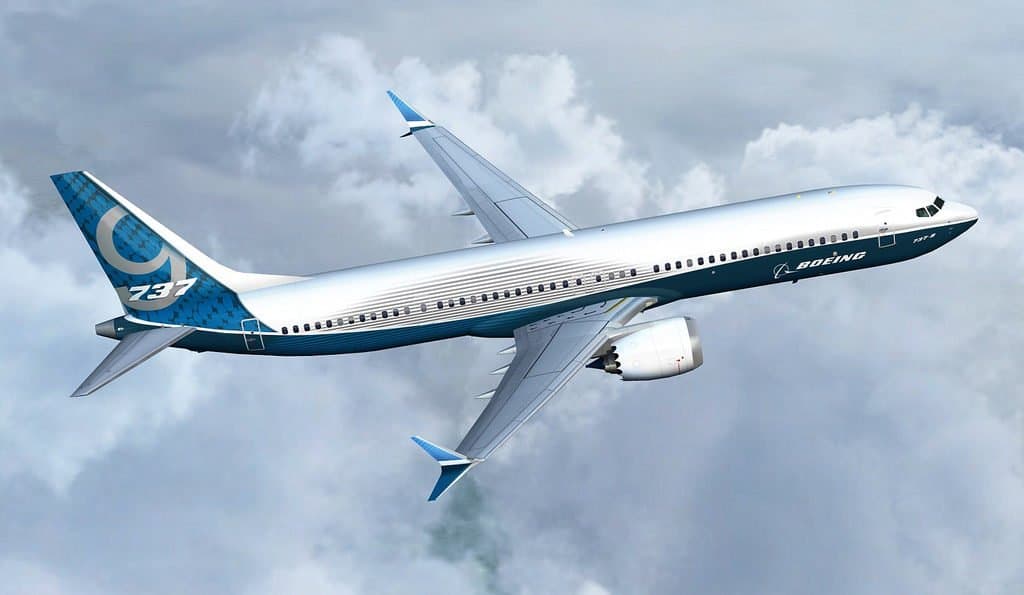 A British man, said to be going on his first family holiday with his wife and a one-year-old daughter has died after he allegedly fell 50ft from a ledge at a Turkish airport.

30-year-old Andrew Westlake, lost his life after he was rushed from Dalaman airport to a hospital in south-west Turkey.

Some witnesses said before he fell, they heard him say he ‘wanted it to end.’

The incident occurred after Mr. Westlake reportedly spent three days waiting for a flight home after losing his ticket.

One eyewitness explained that the incident happened inside the terminal at 3.30am on Tuesday and they tried to help him after he crashed into a glass barrier, only for him to ‘jump over a balcony.’

“My partner watched him stand back up and he backed away from the barrier and then just ran for it and hopped over straight down onto the floor below,” an eyewitness was quoted as saying.

“When my partner helped him up he looked so sad and lost. The image that my partner still has in his head is the man looking so desperate.”

Mr. Westlake’s Facebook profile shows that he was formerly a staff at glass manufacturer Clayton Glass, while pictures show him smiling and holding a young baby.

A Foreign Office spokeswoman confirmed: “We are supporting the family of a British man following his death in Turkey and are in touch with the local authorities.”