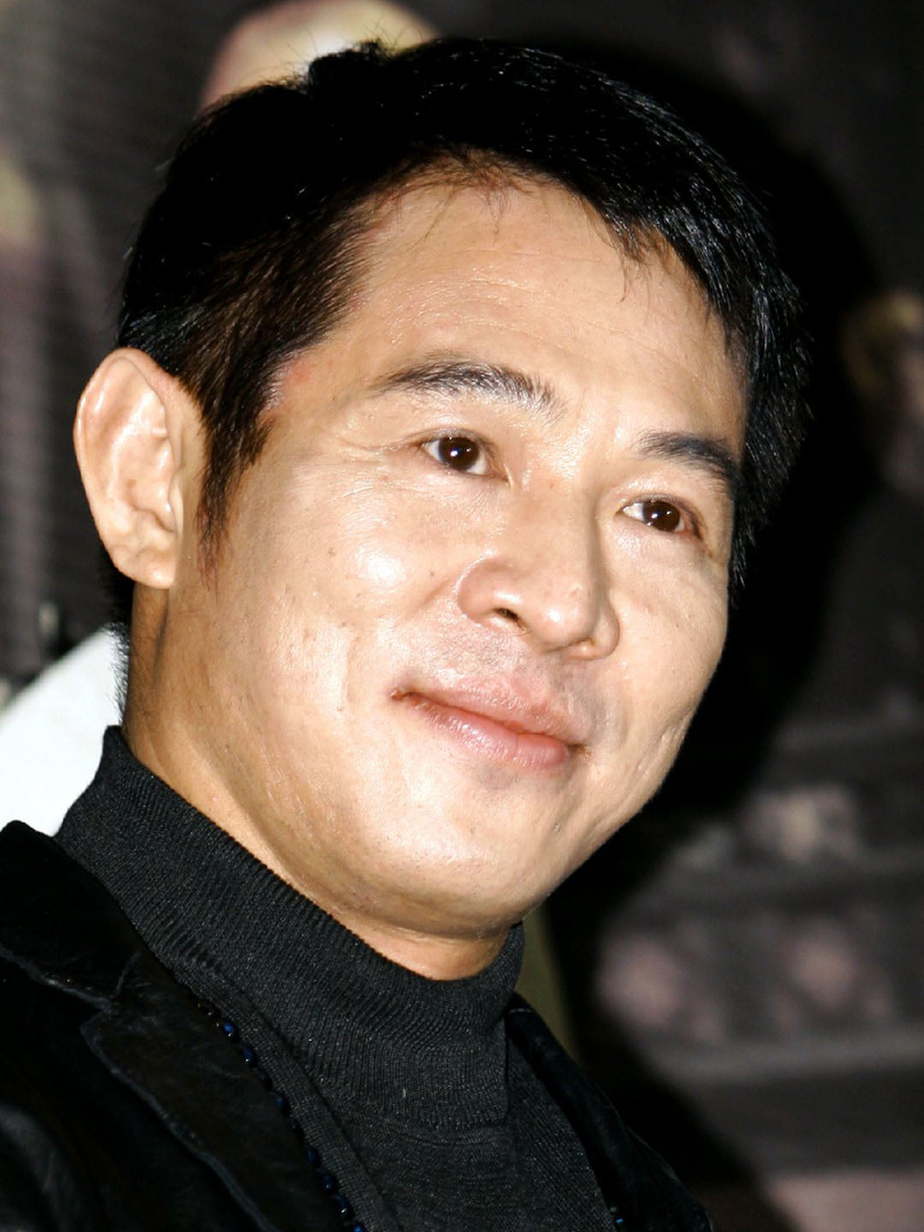 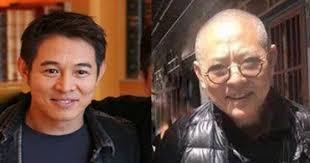 Jet li before And After sickness

Fans have continued to express shock at the sight of the new image of the popular Martial  film actor, known as Jet Li.

The picture which was posted by a fan who posed with the action star during a recent visit to Tibet showed the actor looking frail and nearly bald.

At the time, he said he could continue making action films or spend the rest of his life in a wheelchair. But, more to the point … Jet has also suffered serious leg and spine injuries over the course of his career, admitting he can’t stand for a long period of time without hunching.

Just 4 years ago Li was starring alongside some of the biggest action stars in the world in “The Expendables 3″ … looking nowhere near what he looks like now. 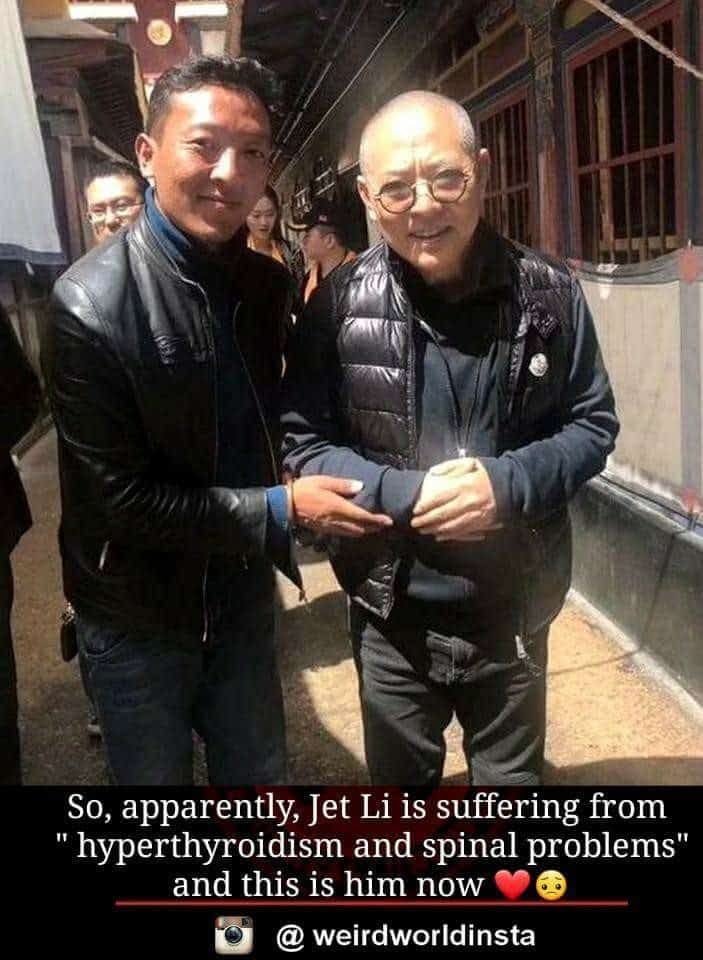 Li reveals that back in 2013, he suffered from a sickness known as hyperthyroidism, a condition that can cause fatigue and weight loss and that has previously ignited rumors of Li’s declining health.  Washington post reports.

“He has hyperthyroidism that he’s been dealing with for almost 10 years. It’s nothing life-threatening and he’s dealing with it,” Chasman told the Washington Post, adding that he has spoken with Li’s assistant.”