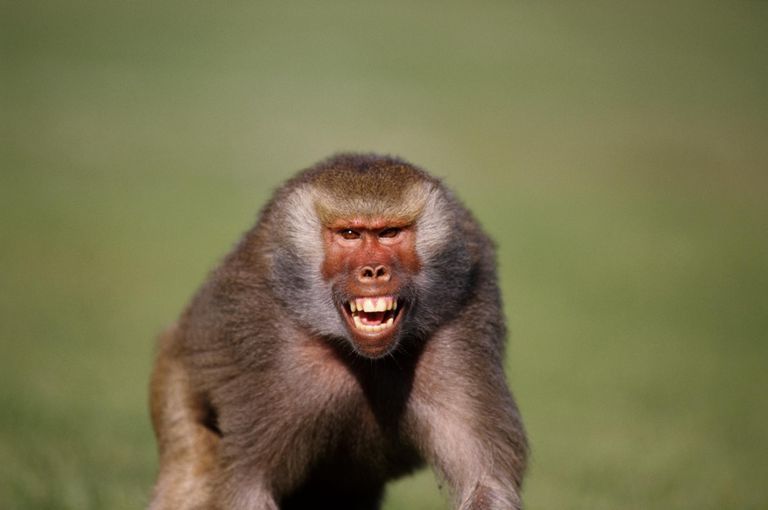 In an attempt to collect a baby-doll, a baboon in Victoria fall, Zambia has attacked a year old girl, leaving her with huge scars on her forehead and face.

While narrating the incidence, the child’s mother, Jean Gama said she was surprised that her daughter could survive the vicious attack by the baboon.

The mother said,“My daughter was playing outside the house with her 12-year-old brother, while I prepared breakfast for them around 9am.

“Suddenly I heard her scream like someone who was in severe pain.

“I rushed outside and found the baboon had sunk its teeth on her scalp and face.

“I hit it with a huge stone and that’s when it finally loosened its grip on her before fleeing.

“Apparently the baboon wanted to take away my daughter’s doll. The baboon’s teeth penetrated her skull and I don’t know what it means for her health as she grows up.”