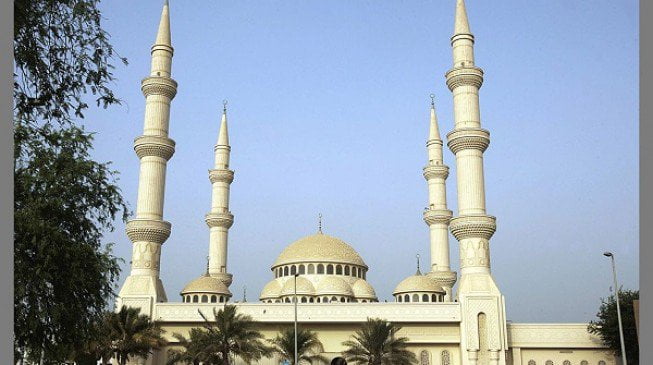 Report has it that all activities in the mosque was suspended as their was no Friday prayer at the Kwazulu-Natal Mosque, though a worshiper stated that prayers were taking place at a nearby house.

The attack that took place at the mosque saw some knife-wielding men attack the mosque on Thursday afternoon, slitting the throats of three people, including the Iman.

The Hawks have since taken over the crime scene and the mosque has been cordoned off and Forensic investigators were on the scene.

Captain Simphiwe Mhlongo, KZN Hawks spokesperson, revealed that Abbas Essop, who is 20 years old, died on his way to the hospital, while Ali Enchinaye and Mohammed Ali were seriously injured.

He said they were investigating one count of murder, two of attempted murder and a case of arson.

No arrests have been made.

Afzaal Sayed, a member of the community who goes to the mosque, told News24 that Enchinaye, the mosque’s Imam, has been released from the hospital.

He said he was released on Thursday night at about 23:00.

“He is recovering at his home,” he said.

Sayed said Essop’s funeral was expected to take place at the mosque around 15:00 on Friday.

Azad Seedat, the mosque’s chairperson, said that he couldn’t rule out the possibility that the attack might be linked to terrorist groups.