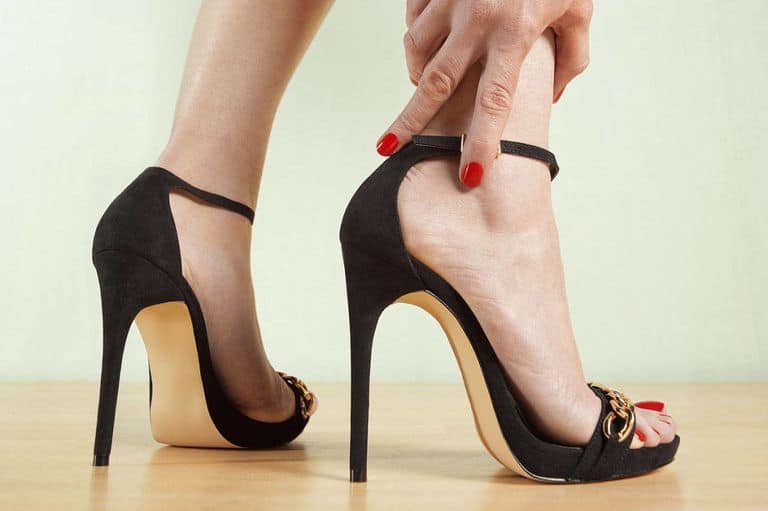 A 23-year-old mother has lost her six-month-old baby after she missed her steps on high heels, dropping the baby from a balcony on the second floor.

The baby was said to have suffered several injuries including some affecting his spinal cord and died before he could be taken to the hospital.

The mother, Femida Shaikh was reported to be attending a wedding in Kaylan, near Mumbai in India with her son, Mohammed, but was unable to walk properly in her footwear.

Policemen were called to the scene, who later confirmed that it was an accident.

Assistant police inspector, Vijay Khedekar, said, “We immediately reached the spot after the incident and took the baby to hospital, where he was declared dead.

“The woman and her relatives have narrated the incident.

“We have registered an Accidental Death Report in the matter and handed over the body to the family.”