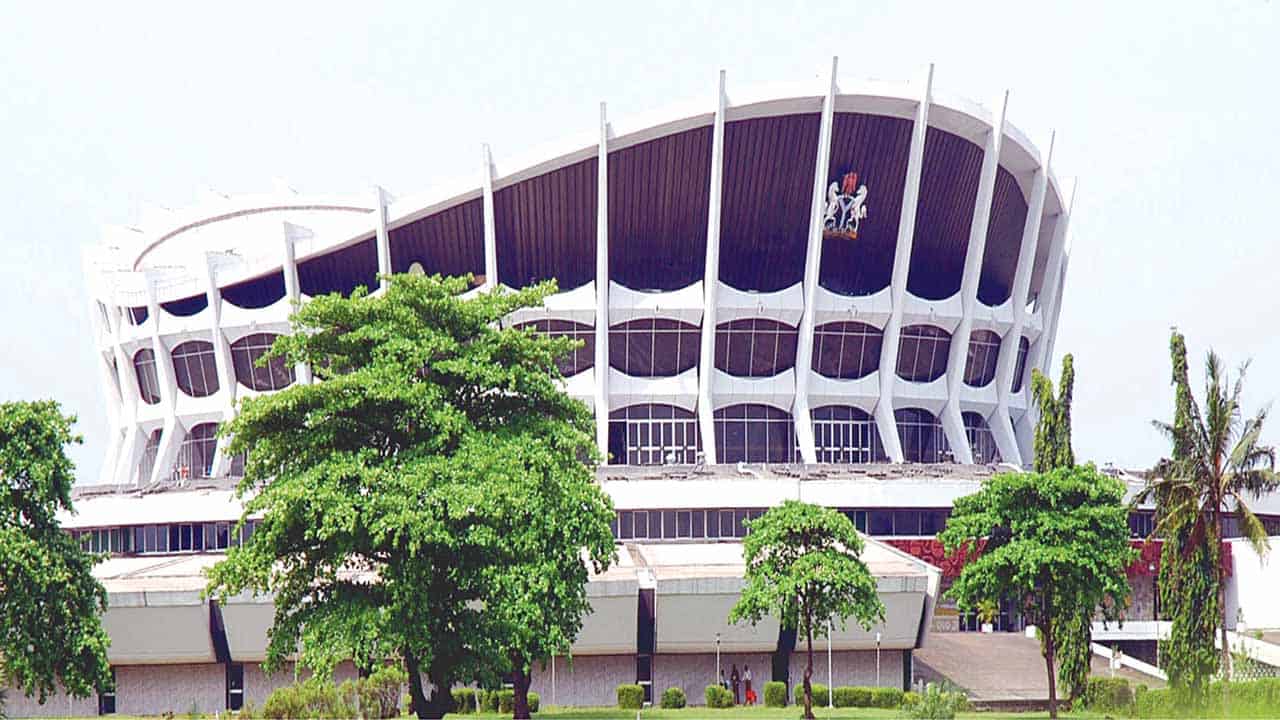 Five directors of the National Theatre have been charged to court by the Office of the Attorney General of the Federation for allegedly receiving N500,000 each from a contractor to the Federal Government.

The Five National Theatre directors were brought before Justice Muslim Hassan of the Federal High Court in Lagos.

The AGF in the two counts filed against the directors claimed that, they accepted N500,000 from Market Execution Solutions Ltd, a commercial firm which had a contract with the Federal Government.

The offence was claimed to have been committed on January 16, 2018 by the prosecutor, adding that they accepted the money “on account of transactions entered into on behalf of the Federal Government” with the contractor in the discharge of their duties.

The prosecution said they violated Section 10(1)(2) of the Code of Conduct Act and are liable to punishment under sections 1 (2) and 10 (1) (a) of the Recovery of Public Property (Special Provisions) Act.

The defendants in the case are George Ukanta, Abiodun Abe, Femi Joel, Ndubuisi Nwogu and Doris Okafor. However, their planned arraignment on Monday was stalled due to Okafor’s absence.

Mohammed Adamu, Okafor’s lawyer, said his client was available in the court on Monday but she suddenly took ill and had to be rushed to the military hospital in Ikoyi, being a wife of a military officer.

“She was admitted at the military hospital. A medical report is here. It was just brought by two soldiers. I apply that the case be adjourned to enable her to be present for her arraignment,” the defense lawyer said.

Dr. Celsus Ukpong, the prosecutor, said Okafor had been in the habit of jumping bail, adding that the Federal Government made unsuccessful attempts to serve her with the charge.

He said he would have applied for a bench warrant were it not for her lawyer’s willingness to accept the charge on her behalf.

“She has been evading service. The medical report may be a subterfuge to evade service,” he said.

Justice Muslim Hassan ruled that he would adjourn since the other defendants could not be arraigned in Okafor’s absence.