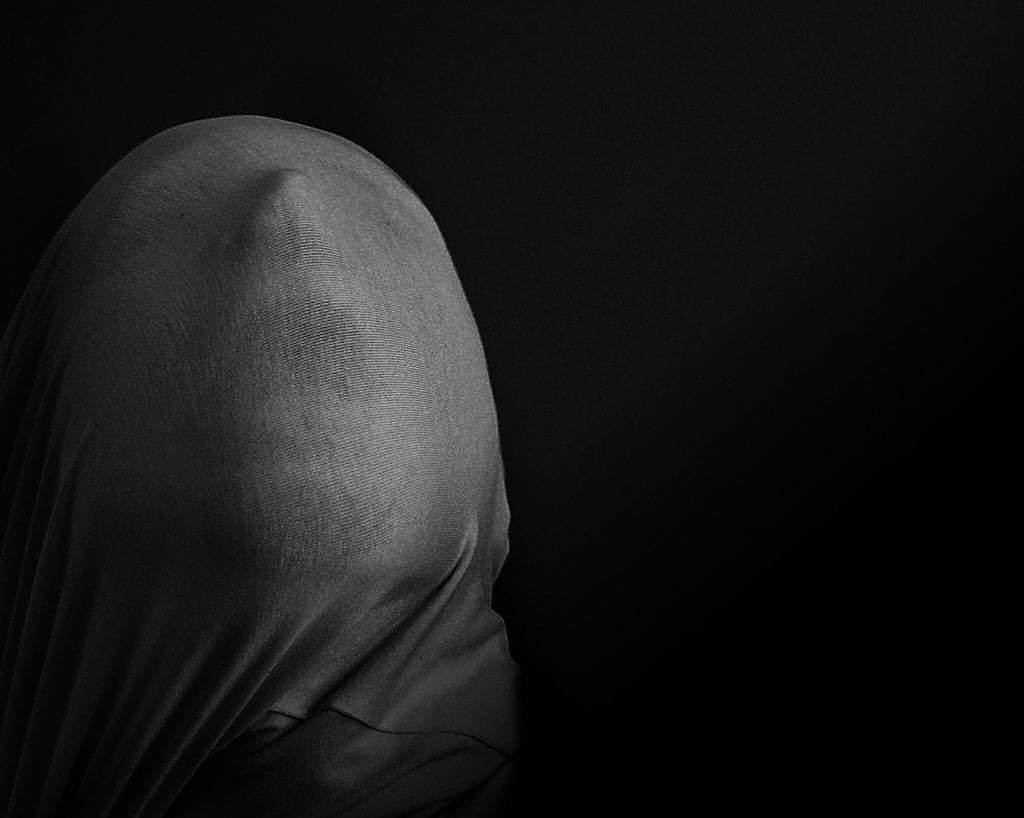 An elderly man, Augustine Anumudu; and his son, Okey, have today been arrested and brought before an Ebuta-Meta Chief Magistrates’ Court for allegedly suffocating a tenant to death.

The two of them who were charged to court for alleged conspiracy and murder, pleaded for merccy but their plea was rejected.

Inspector Julius Babatope had told the court that the offences were committed on April 2, 2018 by 2.00 p.m, at No. 3B, Esomo St., off Toyin Street, Ikeja, Lagos State.

H said that the duo conspired to suffocate Anthony Obuse to death as they had been having constant arguement wit him over the over illegal occupation of Anumudu’s house.

Babatope said the offences contravened sections 223 and 233 of the Criminal Law of Lagos State, 2015.

The Chief Magistrate, Mrs. O.A. Adegite, granted the accused bail of N100,000 with two sureties in like sum.

She said the two are to remain in jail until they have completed the criteria of the bail.

Adegite ordered that the case file be duplicated and sent to the State Director of Public Prosecutions for advice and adjourned the case until May 14.