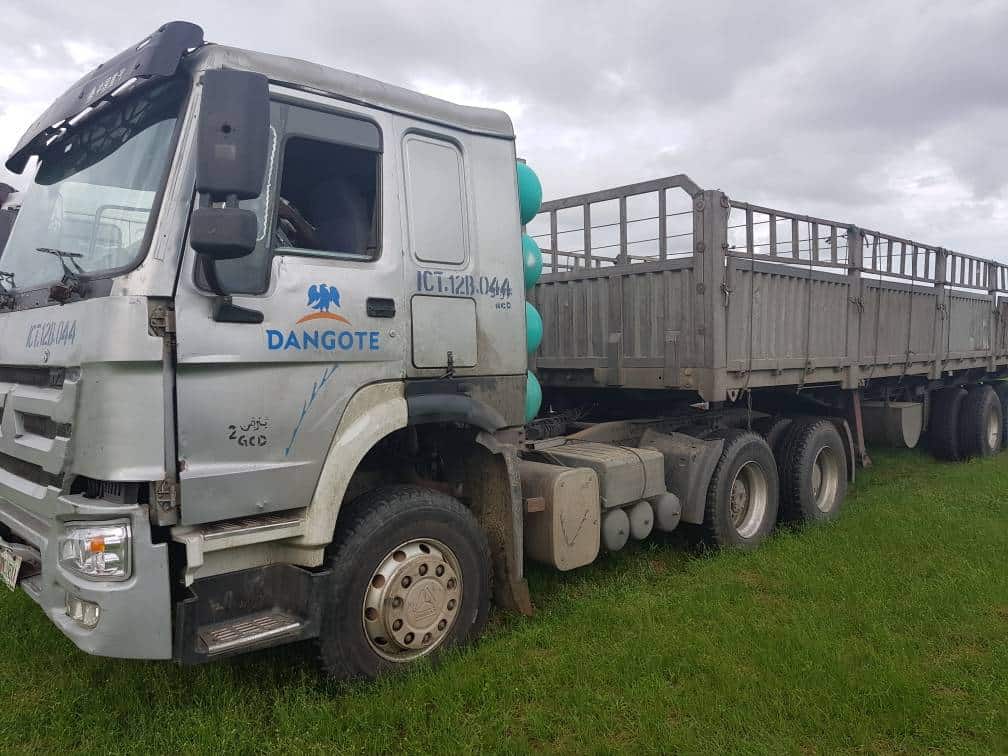 Spokesman of the commission, Mr Wilson Uwujaren, disclosed this in a statement on Wednesday.

Uwujaren said the suspects were arrested by the Army in Uyo, the Akwa Ibom State capital. 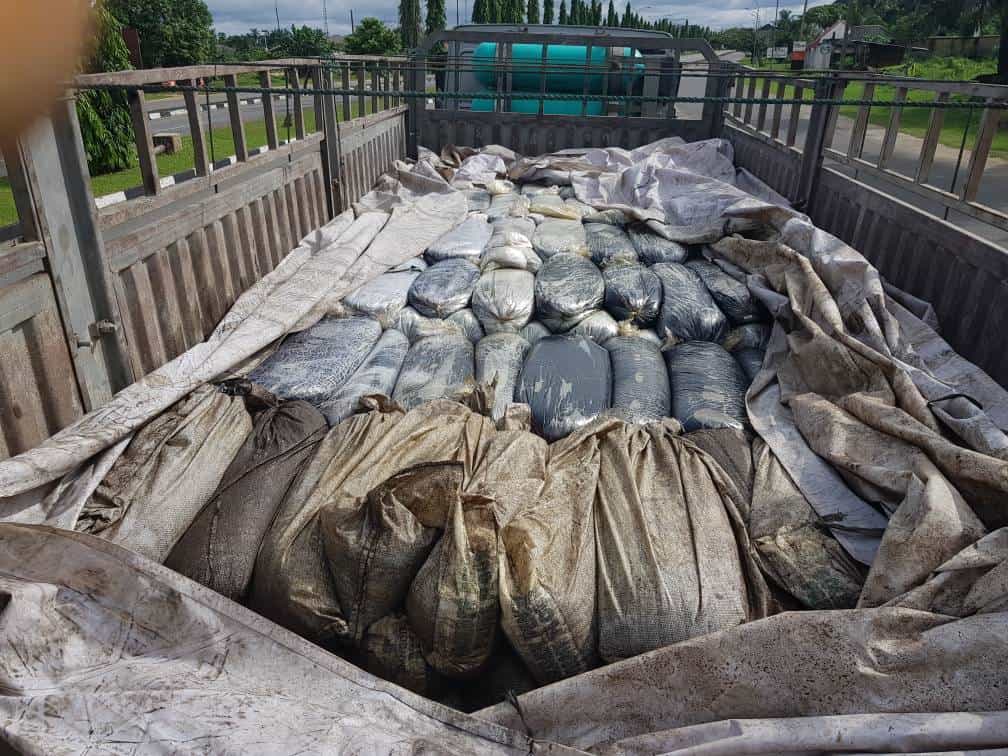 According to him, men of the 2 Brigade of the Nigerian Army stationed in Uyo nabbed the trio with the Dangote truck conveying “illegally refined petroleum products”.

“The suspects were arrested by soldiers during a routine check.

“It was later discovered that instead of cement the Dangote truck with Kano State registration number KNC 145 XA, was conveying illegally refined petroleum product.

“The products were concealed in huge cellophane bags numbering about 190  and were being conveyed to an unknown destination.

“At the time of their arrest, the suspects could not produce any licence that authorised them to deal in petroleum products.

“There was also no way bill to cover the conveyance of the said product,” the EFCC spokesman said.

Uwujaren said the suspects were handed over to the Uyo zonal office of the EFCC on Tuesday.