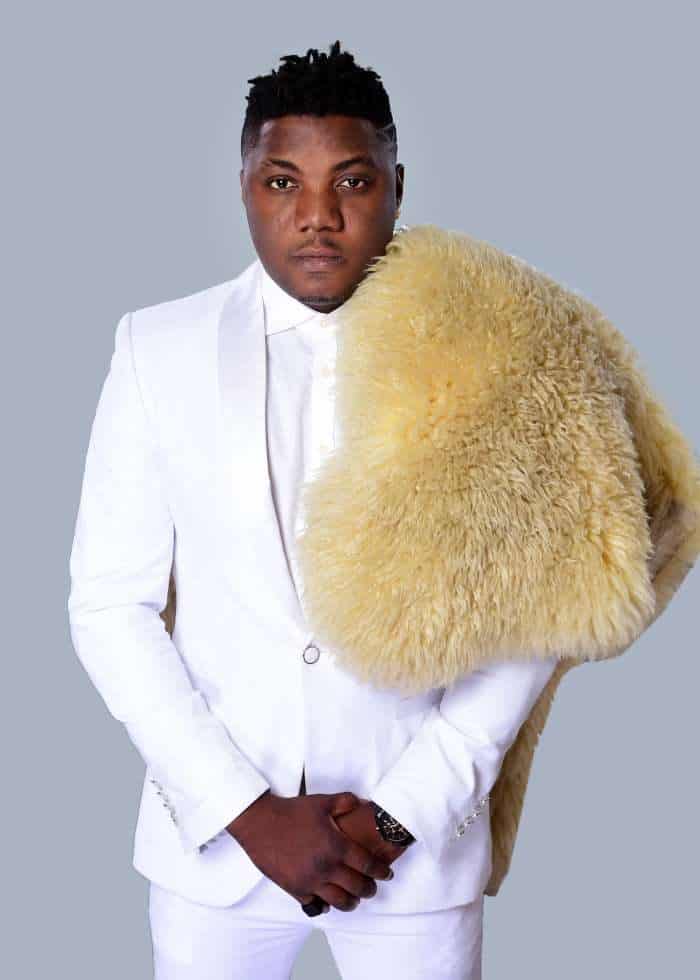 Nigerian indigenous rapper, CDQ, born Sodiq Abubakar Yusuf, has been consistent on the scene, for a while now. The rapper has been recognized by top Nigerian blogs, like Tooxclusive’s list of rappers to take over Africa in 2018, dropped his album “Quality,” under General Records in 2016.

And that meant working with a couple of big names. His collaborative approach is something impressive, having done songs with top dogs in the industry. Wizkid, Banky W, Olamide, Masterkraft, and recently a crop of new artists, Mr Real, and Ido West.

On this new song titled “Gbayi,” the Woss Wobi rapper takes it one step up, putting on one of the hottest singers, Kiss Daniel.

Hopefully, this will shake the airwaves, and make him a name all over Africa.

Meanwhile, it seems we’re not getting any new work from N6 anymore. There are too many bangers out here already. Phenom’s got some amazing stuff out, Poe’s got a new Video to push his “Double Money” single and SDC have revived their 2017 jam.