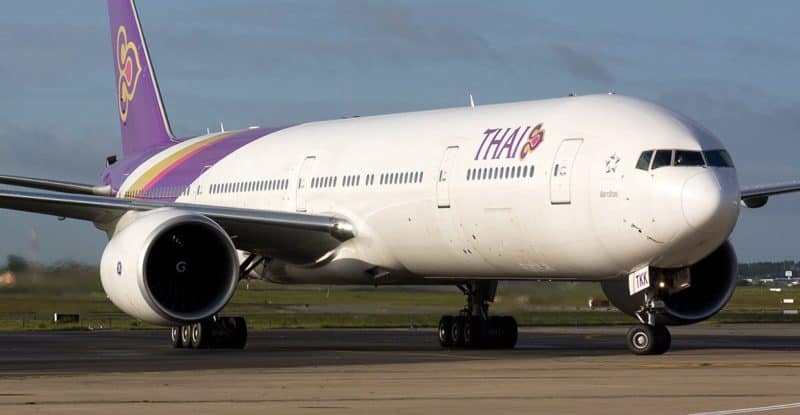 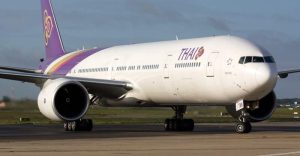 Thai Airways International plans to install new seat belts with airbags in the business class cabins of its new Boeing 787 Dreamliner jets. But there’s a catch:The belts are not designed for overweight people.

According to The Bangkok Post, the airline has decided to introduce a 142-cm waistline limit.

The new airbags will also make flying difficult for parents with young children seeking to travel with their kids sitting on their laps.

The company claims the airbags prevent the seat belts from extending.

It is not the first airline to come up with special policies against overweight passengers.

In November, European airline Finnair started a programme to encourage passengers to weigh themselves and their luggage before boarding.

The Finnish airline said the program was not intended to penalise passengers for being overweight, but only designed to give it a better sense of the amount of weight its flights would carry.

Hawaiian Airlines introduced a controversial policy in 2016 that passengers flying out of American Samoa could no longer pre-select their seats, in an effort to optimise weight distribution.

The policy received heavy bashing as weight is a sensitive issue and American Samoa has a high obesity rate. (NAN)