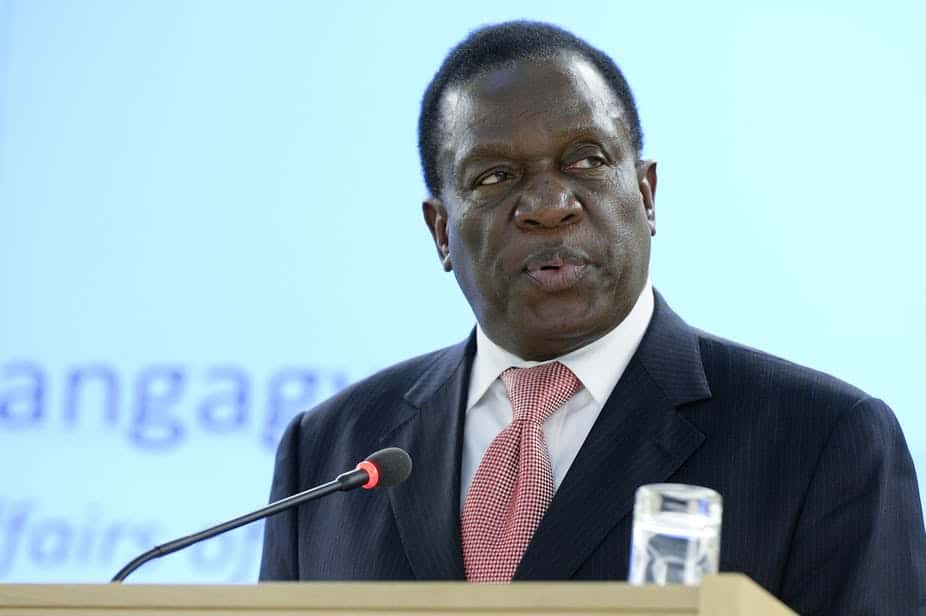 Zimbabwe’s President Emmerson Mnangagwa has pardoned up to 3,000 prisoners, in a move that could help ease overcrowding in the country’s penal facilities.

All women, except those with life sentences, and all juvenile prisoners under the age of 18 were granted amnesty, the Zimbabwe Prisons and Correctional Services (ZPCS) announced on Wednesday at a press conference in the capital, Harare. Prisoners with sentences under 36 months who have served a quarter of their term and terminally ill inmates who are unlikely to survive their term would also be freed, local media reported.

Zimbabwe‘s prisons currently hold about 20,000 inmates but have a capacity of only 17,000. Inmates on death row for more than 10 years also had their sentences commuted to life imprisonment.

“The exercise has not only gone a long way in decongesting our prisons but has served as a reminder to inmates and society that the purpose of imprisonment is founded on the pretext of reformation than retribution,” Alford Mashango Dube, prison deputy commissioner-general, was quoted as saying by local media.

“It is now left to society to ensure that those released reintegrate safely and well within their respective communities.”

The mass amnesty is Mnangagwa’s first act of clemency since he was sworn in in November.  In May 2016, 2,000 prisoners were released to make space in Zimbabwean prisons.