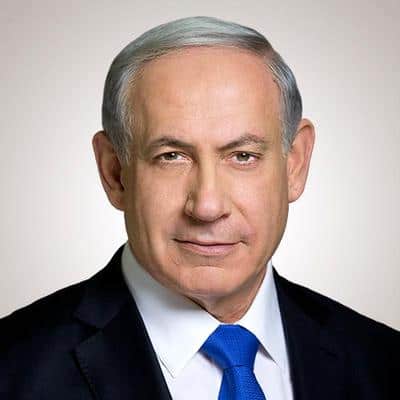 Prime Minister Benjamin Netanyahu said today 20 March that an electronic fence has saved Isreal from the attack of jihadist and worse still, a tide of African migrants.

“Were it not for the fence, we would be faced with severe attacks by Sinai terrorists, and something much worse, a flood of illegal migrants from Africa,” Netanyahu’s office quoted him as telling a development conference in the southern Israel desert town of Dimona.

The interior ministry says that many africans , main from Sudan and Eritrea, and the government has ordered that thousands of them must leave or face indefinite imprisonment.

They began slipping into Israel illegally in 2007 through what was then a porous border with Egypt’s lawless Sinai region.

The frontier with Israel’s Negev desert has since been given a 200-kilometre (124 mile) hi-tech fence and the influx has halted.

Netanyahu said a tide of non-Jewish immigration would threaten the very fabric of Israel.