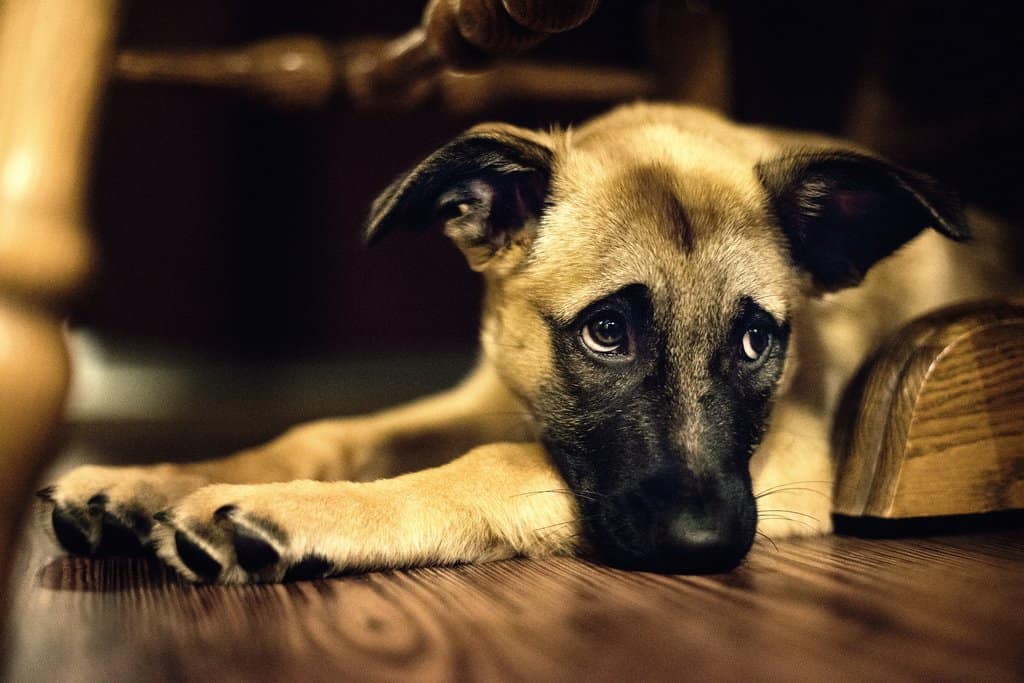 A dog (Unnamed) is said to have refused to leave the entrance of an hospital in Sao Paula, Brazil, after his owner died four months ago.

The dog’s owner, a homeless man, was stabbed in a local park and rushed to Santa Casa de Novo Horizonte medical centre where he died from his injuries.

A Hospital staff who have provided food and water for the loyal companion said the dog, whose name is unknown, has never tried to enter the building. It sits quietly outside waiting for the master.

Local resident Cristine Sardella shared two images of the dog on her Facebook page on February 27, telling the story of his then-four-month wait, with her post going viral.

“We have lots to learn from the animals,” her post read. “He waits for him in vain, but the love he has for his owner is eternal.”

She first noticed the dog when visiting for an appointment.

“He would get up to let people pass by, very politely, and then lay right back down again,” Ms. Sardella, a lawyer, said.

Ms. Sardella said she arranged for the dog to be picked up by a rescue organisation. But it escaped within days and made his way back across the city, walking over three kilometers to get back to the hospital.

The hospital’s director, Osvaldo Sobrinho, said they were arranging for the dog to be seen by a veterinarian and vaccinated, and a staff member was ready to take him home when its finally ready to go.

It is not the first story of a dog showing unwavering loyalty to its owner.

A Japanese pooch named Hachiko famously waited almost 10 years at a train station for its owner who died after leaving it on the platform in the 1920s.