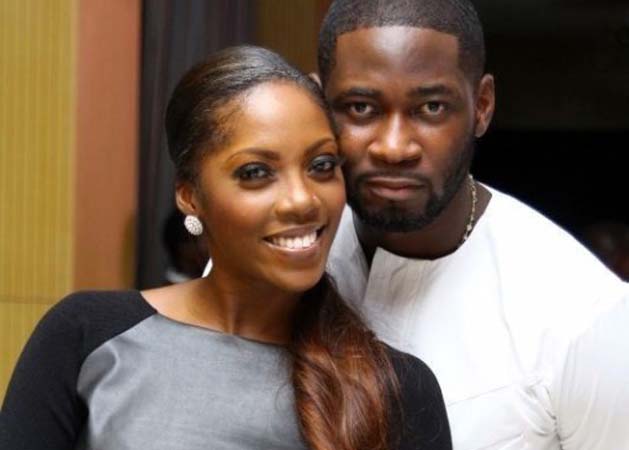 Tiwatope Savage, better known by her stage name Tiwa Savage has allegedly filed for divorce from her estranged husband Tunji Balogun, a.k.a TeeBillz.

Reports has it that all efforts by the couple to resolve their differences have failed, as Tiwa has finally given up on their marriage citing ‘unsolvable issues’ as the reason for the decision.

The Mavin Record Label queen, who has a son with her estrange husband is yet to confirm this development.

The embattled couple have not been together since their marital crisis in 2016; Teebillz made their marital issues public as he wanted to commit suicide by attempting to jump into the Third Mainland Bridge in Lagos.

Teebillz has accussed Tiwa of alleged infidelity, among other accusations on social media; Tiwa Savage denied these allegations in an interview.

After two years of this stormy episode in their marriage, Fans and friends of the couple were assuming that all was now well with their marriage, especially with Teebillz testimony on social media of how Lanre Olusola, a life style coach had helped him circumvent the trying times.

He said: “The way I handle things now is completely different from how I acted in the past.

“I do better now because I know better, and If I had gone through the experience before now, it probably wouldn’t make sense to me until I go through some challenging situations.

“But I thank God that I have been able to overcome all those through the guidance of my coach.”

However, it seems things had taken a different turn as the estranged couple who were said to be resolving issues, have finally given up on each other.

Tiwa Savage recently flavoured the airwaves with the remix of her single “Get It Now” featuring American superstar Omarion. Listen Here