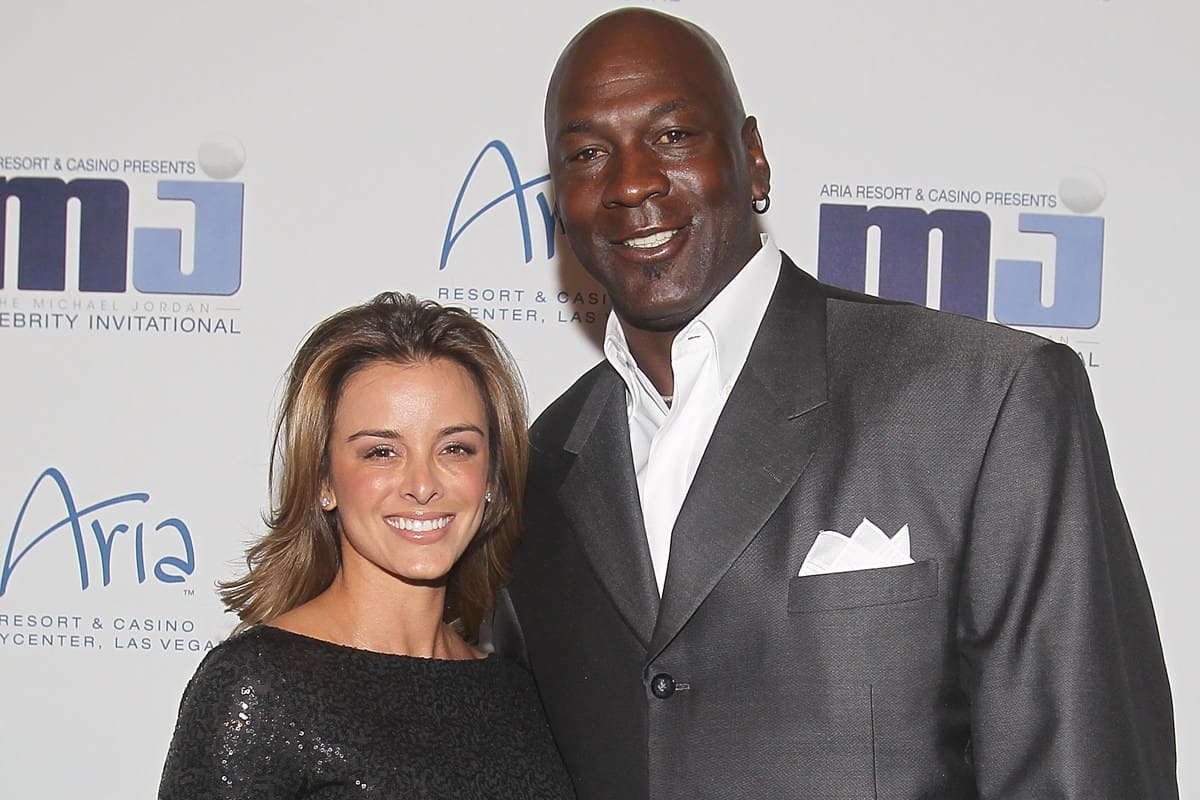 Basketball legend Michael Jordan has one of the best career one would ever want, massive business holdings, mythical following and a gorgeous wife.

The former Chicago Bulls point guard, now a billionaire businessman, recently the basketball legend is seen in Miami beach party having fun smoking his cigar and getting a dance from his Cuban model wife Yvette Orieto.

Yvette who is 39 years old, shimmied in a white towel for her husband who is 55 years, while burly security staff protected their private cabana, Sun writes. Jordan, who now owns the Charlotte Hornets, was six times an NBA champion and six times too he was rated the competition’s Most Valuable Player.

And he had the exquisite pleasure of reflecting upon his mammoth achievements in such comfort with his partner with partygoers looking on.