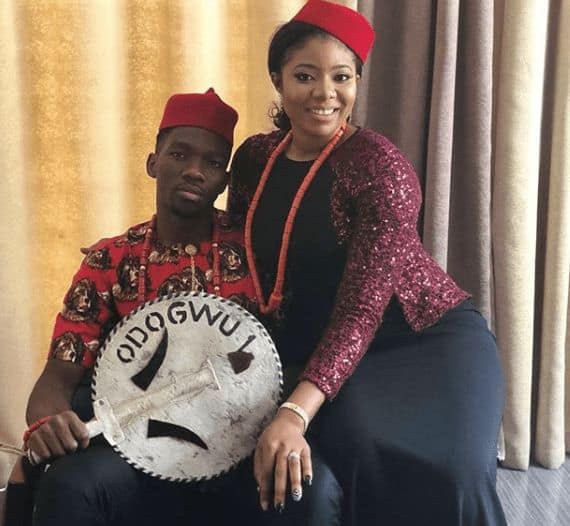 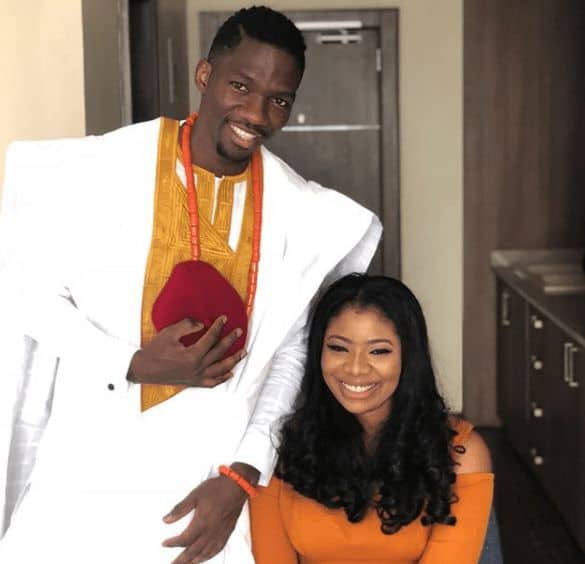 Super Eagles player and the chelsea defender, Kenneth Omeruo, who is ready to tie the knot to his fiancee, Chioma Nnamani, in Enugu state tomorrow, December 30th.

Kenneth Omeruo who is a professional footballer, and also a Chelsea defender but currently on loan at Turkish club Kasimpasa, proposed to Chioma in September.

He took to social media to share their pre-wedding photos as well as photos from their introduction. 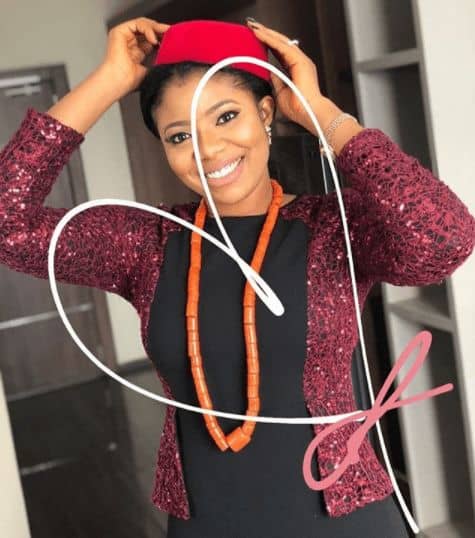 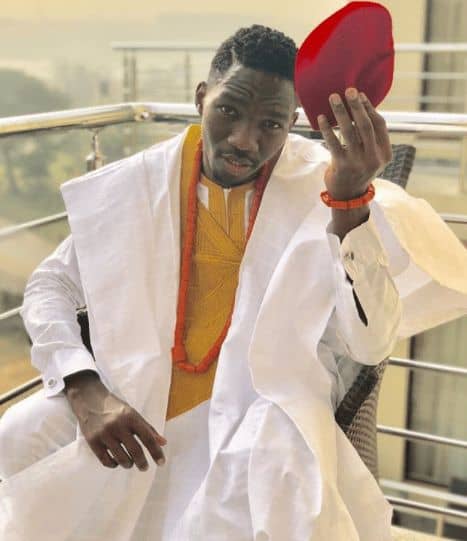