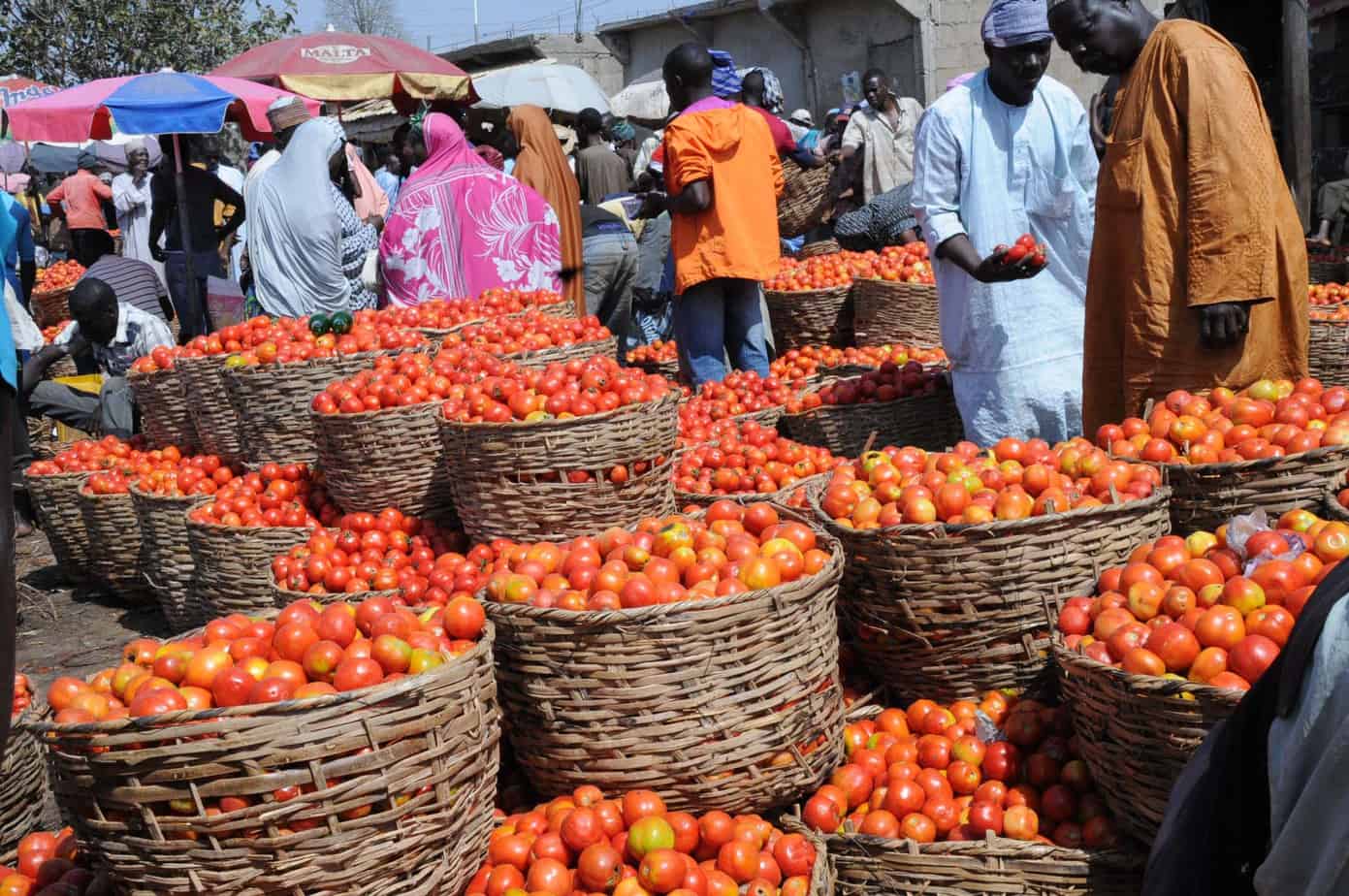 -According to a trader, supply is currently more than supply. 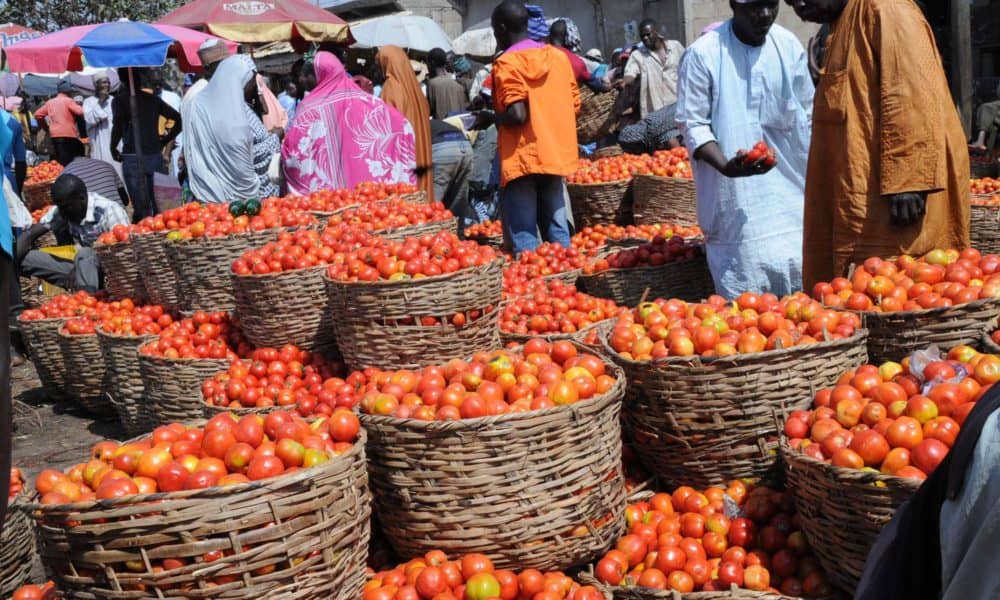 Price of food condiments drop ahead of Christmas celebrations.

Prices of certain food items such as tomatoes, pepper and onions have reduced by up to 45 per cent in Lagos markets ahead of the Christmas celebrations.

According to reports obtained by Naija News, the reduction in prices of this items can be attributed to bumper harvest of agricultural produce.

Speaking on the reason for the drop in prices, Mr Femi Odusanya, spokesman for the Mile 12 Market Traders Association, said presently, supply is more than demand and the situation has forced a crash in prices.

“Over 20 per cent of the annual four million metric tonnes of tomatoes produced in the country is supplied to Mile 12 Market annually and redistributed to over 400 markets in Lagos and Ogun State and six ECOWAS countries.

“Presently, the supply of the produce is more than the demand because farmers commenced harvest in December and there would be surplus in the market till April when the harvest season would end.

“That is why we have been advocating for increased investment in tomato processing plant to mop up the excess and reduce waste, create jobs and increase contribution to Gross Domestic Product (GDP),” Odusanya said.