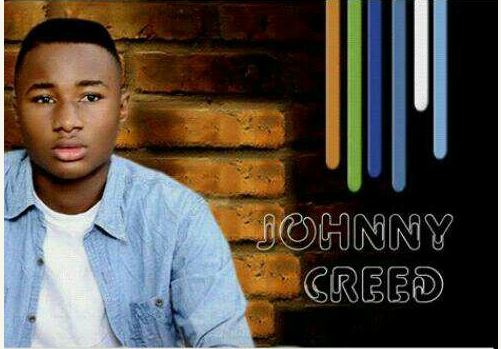 A young upcoming Nigerian singer, “Johnny Creed“, has reportedly committed suicide after his lifeless body was discovered in a pool of his own blood.

According to a source who spoke to a correspondent, the deceased had a knife in one hand and blood all over his body when someone came home and met his lifeless body. 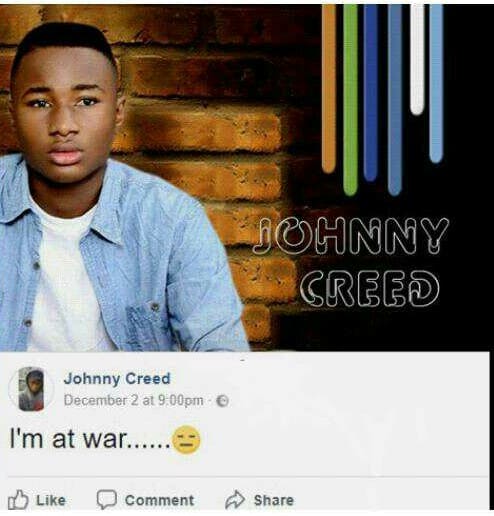