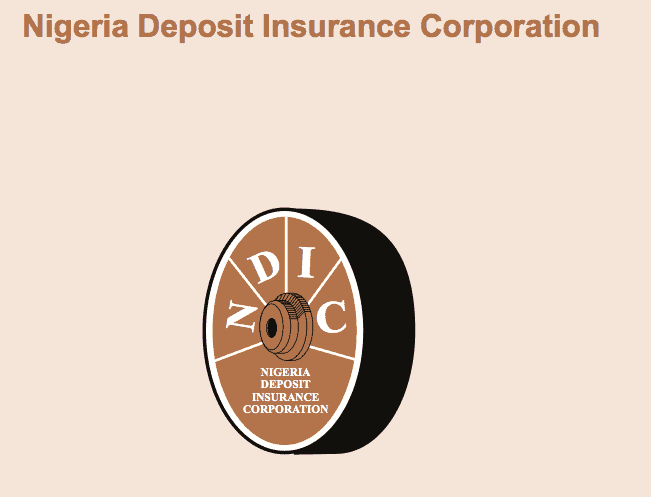 The Nigerian Deposit Insurance Corporation (NDIC), reveals that 50 banks were forced to shut down between 1994 and 2011 due to loans taken by their directors.

The information was disclosed by Adedayo Adeleke, director of bank examination department of the  NDIC, during a workshop for business editors and financial correspondents in Kano.

Speaking on the topic: ‘Curtailing the Growth of Non-performing Loans in Banks’, Adeleke said regulators are worried about the increasing rate of non-performing loans in the banking sector.

“Regrettably, between 1994 and 2011, we closed down over 50 banks, and what we discovered over time is that most of the loans that dragged these banks down where insider loans given to their directors,” she said.

“This represents 10 percent of the total sum and is higher than the regulatory five percent threshold for deposit money banks.”

“We have the Code of Corporate Governance and Code for bank directors. You sign these codes before you become a director. It is part of the employment terms,” he said.

“One of the things in these codes is that if you are having a non-performing loan, it is a ground to remove you from being a director.

“Some banks have also included this clearly in their Memorandum of Association. So, this is the stand of the regulator in terms of the NPL by a director and it is being enforced. Maybe the regulator has not been dramatic in publishing the names of those that have been removed.”