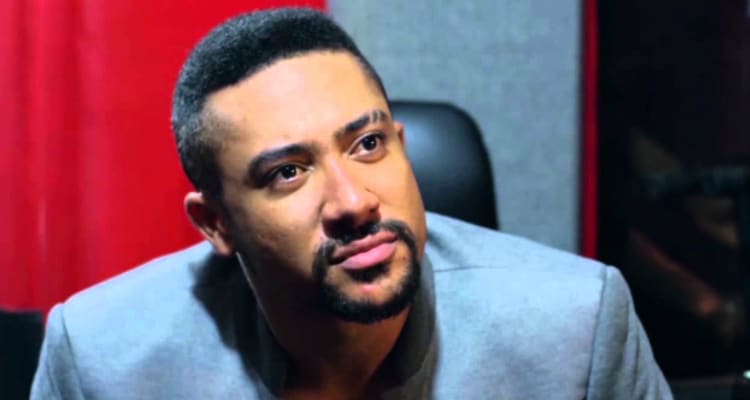 -The actor turned evangelist also speaks about how much he charges per movie.

Ghanaian Movie star, Majid Michel has in an interview with StarFM, hosted by Bola Ray, revealed that he charges as much as $15,000 per movie role.

Michel who has starred in several movies and won Best Actor in a Leading Role, boasted that he charges not less than 15,000 dollars per movie.

According to him: “I think that every adolescent has masturbated before, I feel guilty about it, I feel very dirty about it…there’s a lot of debate about self service being a sin or not but I think it’s a sin.”

“There is nothing said about it in the bible, nowhere in the scripture…[but] it is a sin completely.”

He also cautioned youths against watching pornography since it had the tendency to corrupt their brains.